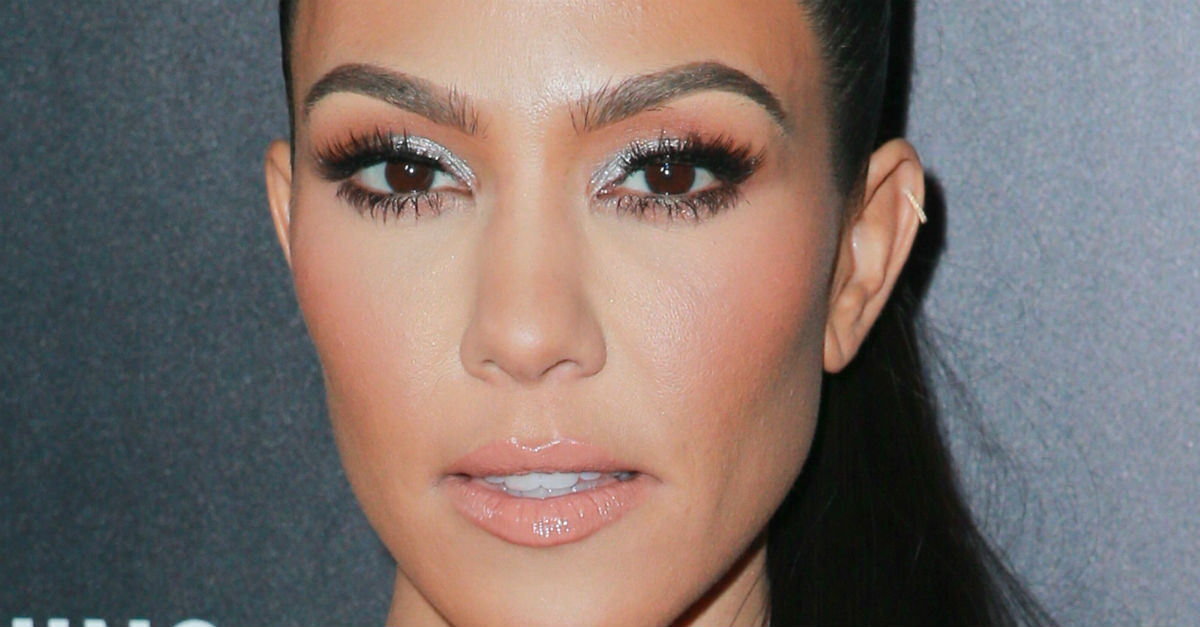 At least one person was noticeably absent from the Kardashian-Jenner clan’s photographed Christmas activities this year.

Kim Kardashian West posted the highly-anticipated pictures throughout the month of December, but fans wanted to know where the reportedly pregnant Kylie Jenner was.

“When you can’t find the rest of the family,” she wrote on a picture featuring herself, Kim, a pregnant Khloe Kardashian, Kendall Jenner and, of course, Kris Jenner.

“Where’s kylie?” a curious fan wondered in the comments.

Since the rumors of her pregnancy with boyfriend and rapper Travis Scott, Kylie has made few public appearances. As PEOPLE noted, Kylie appeared in two pictures with Khloe at their mother’s annual Christmas Eve bash. Khloe, who is six months pregnant (the father being NBA player Tristan Thompson), confirmed her own news a few days after.

Kylie has yet to confirm pregnancy rumors, which have swirled for months.

You can peep some of the other Christmas photos, courtesy of Kim.

RELATED: Kendall Jenner responds to fans who think she might be the next pregnant Kardashian