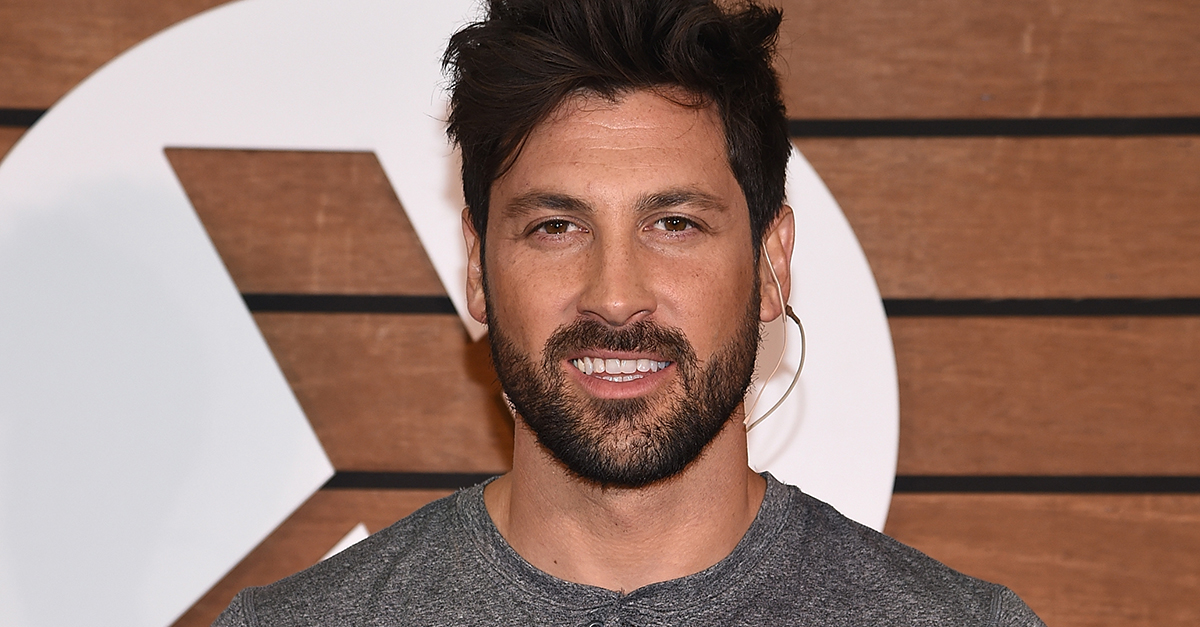 It seems that Maks Chmerkovskiy is owning up to the rumored drama with his season 25 “Dancing with the Stars” partner Vanessa Lachey.

On Monday, Chmerkovskiy was noticebly absent for Guilty Pleasures night due to “personal reasons,” which led to rumors of disagreements between the two.

The pro tweeted an apology to his partner on Wednesday.

“As you are all aware, I had to leave the show last week to take care of some personal issues. I take full responsibility for my absence and want to apologize to my partner Vanessa. We are both looking forward to dancing for our fans next week!” he wrote in a pair of tweets.

RELATED: Julianne Hough comments on the rumored “DWTS” drama between Maks and Vanessa

Before issuing the apology, Chmerkovskiy thanked pro Alan Bersten for filling in for him last minute on Monday and assured fans he would be back in the ballroom next week.

‘”New Week! VEEEEERY excited for @DancingABC new dance studio and new dance with @VanessLachey! Can’t wait to be back at the Ballroom!” he wrote on Tuesday.

This isn’t the first time that Chmerkovskiy has reportedly butted heads with his partner. In season 13, Chmerkovskiy openly feuded with partner Hope Solo and later told “The Real:” “[She’s] literally the only person that I could dislike from my past, present or future.”