Mama June wears what size now?! A new promo for “From Not to Hot” makes a shocking claim 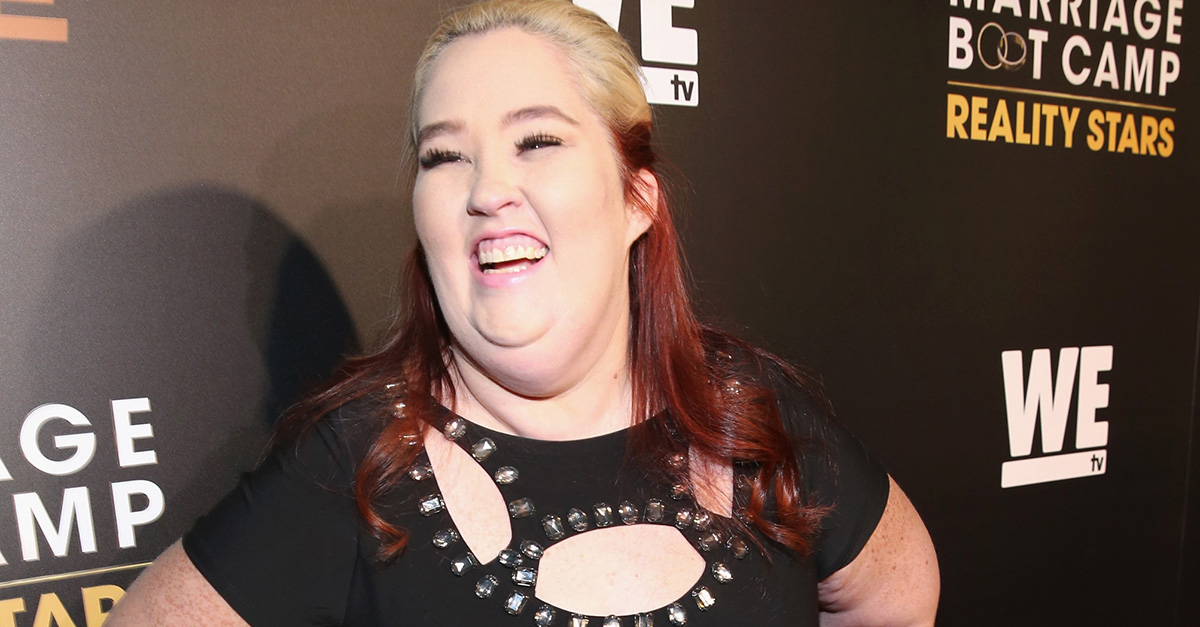 A sneak peek for Mama June Shannon?s new reality show, ?From Not to Hot,? makes a shocking claim about the reality star?s weight loss.

The promo, which was released Friday, starts off by saying, “In the past year, we have seen the impossible become possible,” pointing to the Chicago Cubs’ first World Series win in over 100 years and Donald Trump being elected President of the United States. “But can Mama June actually be a size four?”

The claim is shocking because Shannon starts off her journey in the video weighing 352 pounds. The show then follows her as she diets, exercises with a trainer, and eventually has weight loss surgery.

The show also documents Shannon returning to the dating scene. After one particularly bad date where her beau walks off, Shannon is discouraged, saying, “Dating is harder than I thought it was going to be.?

However, if the promo is to be believed, all of Shannon?s hard work and frustration pays off and will be the ?most shocking transformation in reality TV history.”