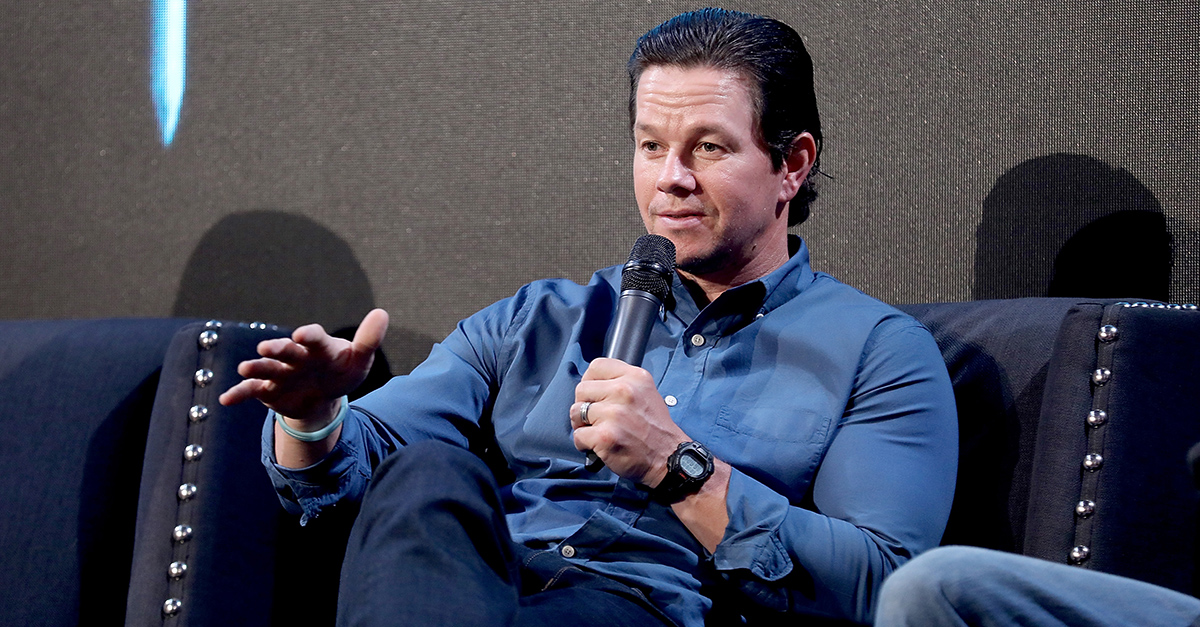 Wahlberg told the Chicago Tribune ahead of an event with Chicago Cardinal Blase Cupich on Friday that he hopes “that God is a movie fan and also forgiving” because he says he’s made “some poor choices” in the past. Wahlberg listed “Boogie Nights” when asked if he has prayed for forgiveness for any of his movies.

Wahlberg also touched on his troubled youth. Wahlberg spent time in jail for a racially motivated attack in 1988, when he was 16.

RELATED: Mark Wahlberg at Cardinal Cupich this past weekend to promote church

He told the Tribune that “the bad decisions” of his past may make it easier for youths dealing with violent crime in Chicago to relate to how he turned his life around.

“I feel remorse when I’ve made mistakes,” he later told the audience at the event. “If I could go back and change a lot of things that I did, I would. I look for ways to give back.”

Wahlberg has talked frequently about his Catholic faith and hosted a Philadelphia event honoring Pope Francis during his U.S. visit in 2015.