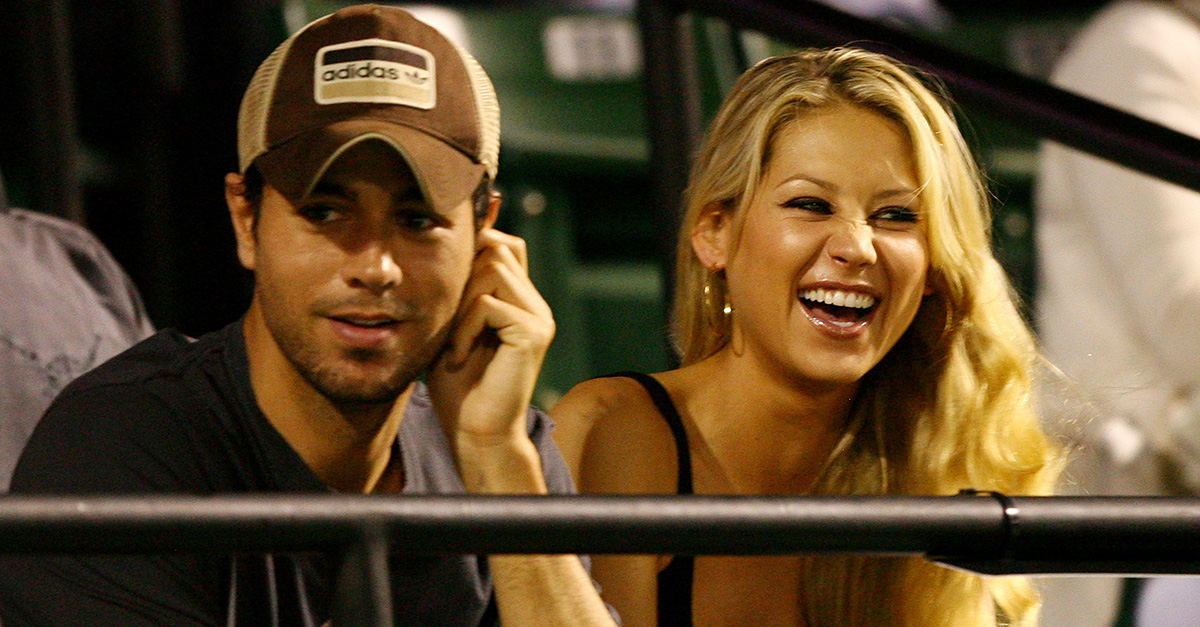 Enrique Iglesias is taking a break from his ulta-private life to share the very first photo of one of his twins with the world!

The singer, who welcomed twins with Anna Kournikova in December, shared the first photo of one of the babies on social media on Instagram, writing, “My Sunshine.”

The new dad also appears in the photo, snuggling with the newborn.

RELATED: Congratulations are in order for Kim Kardashian and Kanye West as they welcome Baby No.3

The couple kept Kournikova’s pregnancy a secret from the public for the duration until they welcomed the babies, a boy and a girl, late last year. The twins were reportedly named Nicholas and Lucy, according to TMZ.

Iglesias and Kournikova started dating back in 2001 when the retired tennis star appeared as his love interest in the music video for his 2001 hit “Escape.”