Menu
Follow us
Search
Menu
Search
Venus Williams of the U.S. serves against Timea Bacsinszky of Switzerland during their fourth round match of the French Open tennis tournament at the Roland Garros stadium, in Paris, France. Sunday, June 4, 2017. (AP Photo/Christophe Ena)

According to TMZ Sports, police are refusing to hand over surveillance footage of Venus Williams’ fatal car accident to the other driver involved, the woman whose husband was killed in the crash.

The video was filmed from a security camera at a nearby gated community where the tennis star and and her sister Serena live. The footage could help to set straight conflicting stories surrounding the incident. For example, Williams has claimed to have been traveling around 5 mph and through a green light. Linda Barson, the other driver, has asserted that Williams ran a red light and was speeding, however.

Barson’s lawyers have reportedly asked police for the footage on multiple occasions, and police have refused and once responded, “Maybe next week.” The lawyers also say they’ve asked the gated community for a copy but were denied. They’re now in the process of subpoenaing the video.

TMZ also reports that police downloaded information from the black box in Barson’s car but failed to to the same with Williams’ after they were unable to figure out how. Police then released the vehicle from the tow yard, handing over potential evidence to Williams.

Williams was found to be at fault for the accident that injured Baron and killed her husband. She is currently being sued by the victims’ family.

RELATED: After being faulted for a fatal crash, Venus Williams issues a personal statement to the victim and his family 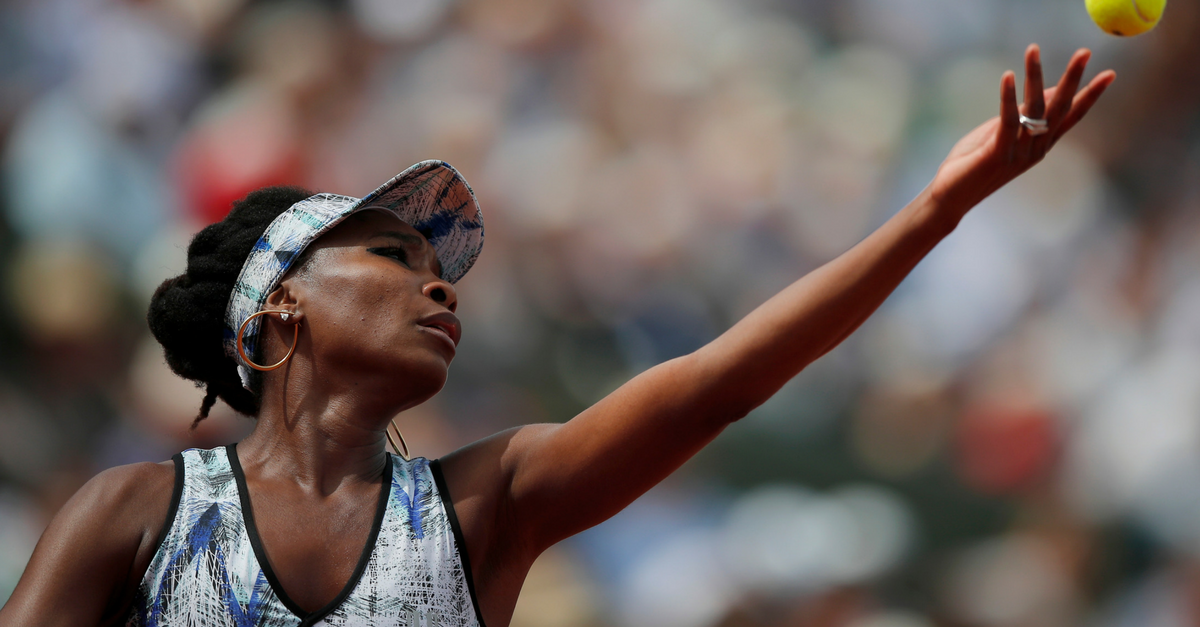