Prior to his death, beloved MTV star had his daughter in mind 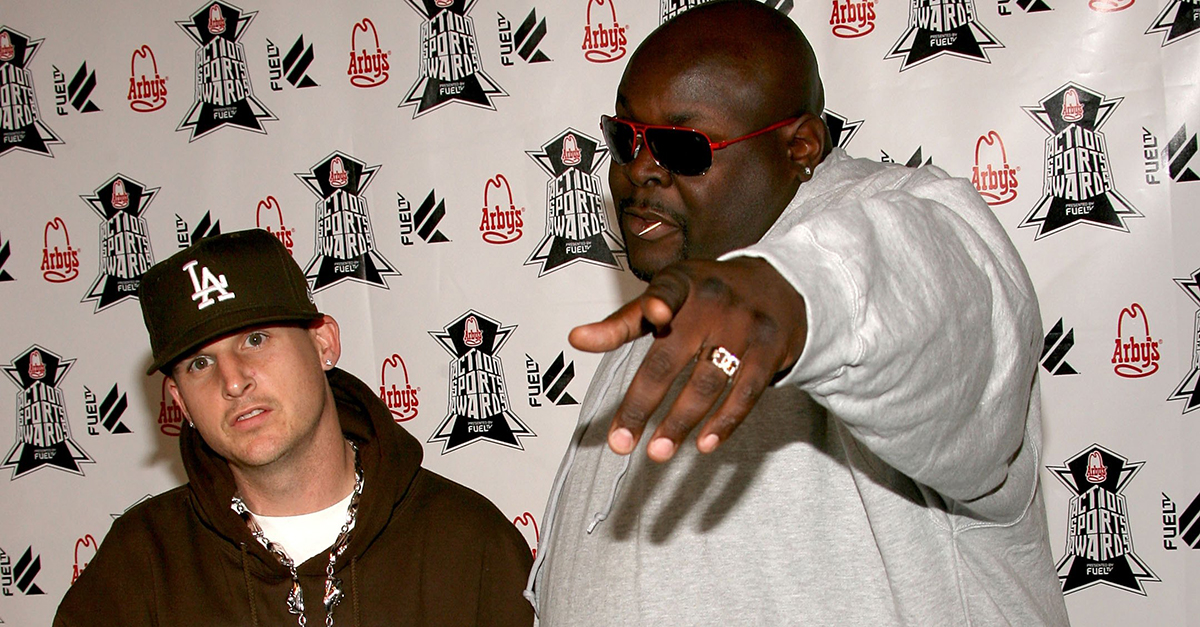 A recent report from TMZ indicates that Christopher “Big Black” Boykin went out of his way to make sure his little girl would be taken care of after his passing. Boykin died earlier this week after reportedly suffering from prolonged heart issues. According to TMZ, Boykin lived a frugal life, so he could save as much money as possible for his daughter, Isis, after his death.

He set up a college fund for 9-year-old, Isis, and her education is pretty much covered. “We’re told he was solely focused on being a great dad, and it forced him to be very smart with money and investments,” TMZ reported on Friday.

RELATED: Actors Luke and Owen Wilson have confirmed the shocking death of their father, Robert A. Wilson

According to TMZ’s source, this often made Boykin the butt of jokes among his friends. The site alleges that Boykin would rarely spend on himself or others.