Update: 10/23/17 8:48 am ET: A rep for Priscilla Presley told PEOPLE that she is not leaving the Church of Scientology despite rumors of the contrary.

Priscilla Presley has quit the Church of Scientology, 40 years after she joined, according to the Daily Mail. “I’ve had enough, I’m done,” Presley reportedly said.

Presley — who initially joined the Church after the death of her husband, Elvis — allegedly told friends she was leaving. The Church’s membership members includes a long list of Hollywood celebrities such as John Travolta and Tom Cruise. “Priscilla reached out to John Travolta after Elvis died in 1977, and that’s how she ended up in the church,” the source says.

RELATED: Why did Nicole Kidman only mention two of her four kids in her Emmys acceptance speech?

“She has been in it ever since, and she raised her daughter Lisa Marie in it.” Lisa Marie Presley left the church in 2014, which apparently made remaining with the church a difficult task for her mother. “They are very close as a family, and leaving the church has been a family decision,” the source claims.

In recent years, several celebs have ditched the Church, including Katie Holmes and Nicole Kidman, who are both ex-wives of Tom Cruise, still a member himself. The testimonies and interviews of former member Leah Remini — one of the stars of the popular sitcom “King of Queens” — appear to be having a great impact upon how the church is viewed within Hollywood and across the globe. 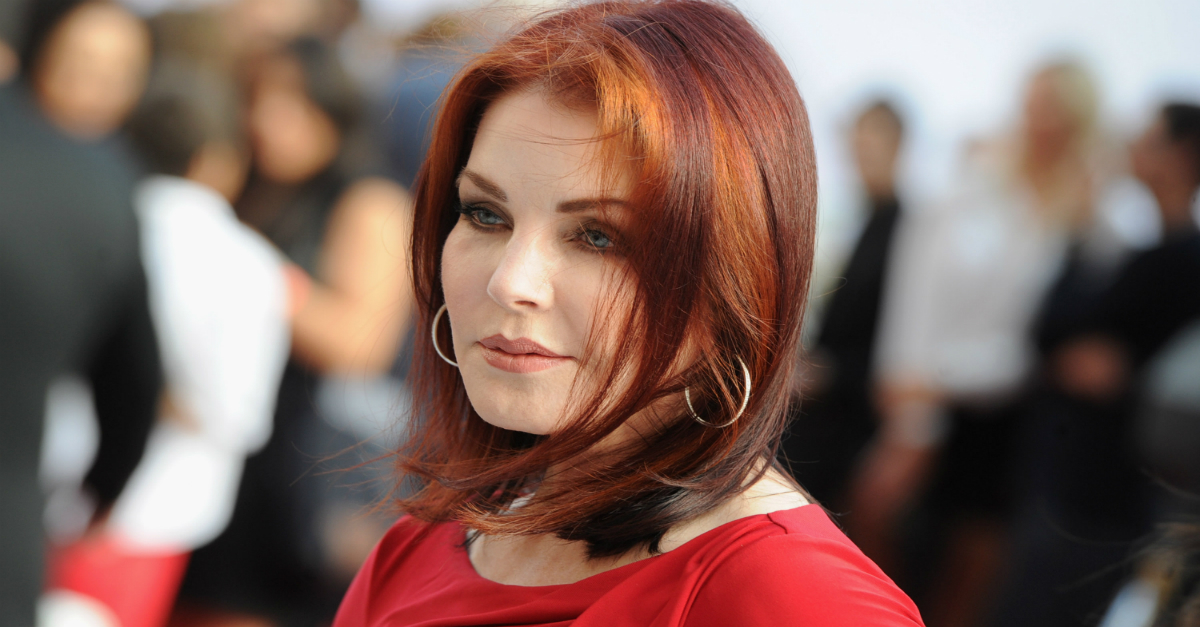