It’s no secret that Mariah Carey is the HDIC (Head Diva In Charge).

And even though it’s her concert, and she can do what she wants to, fans couldn’t get over the singer’s depressing dance moves in a video that’s quickly going viral.

RELATED: A bundle of joy is reportedly on the way for Mindy Kaling

Carey can be seen doing the bare minimum as she hardly dances alongside her backup dancers.

Reactions to her lackluster groove were quite mixed:

Her forever mood is "I've made my millions" lmao 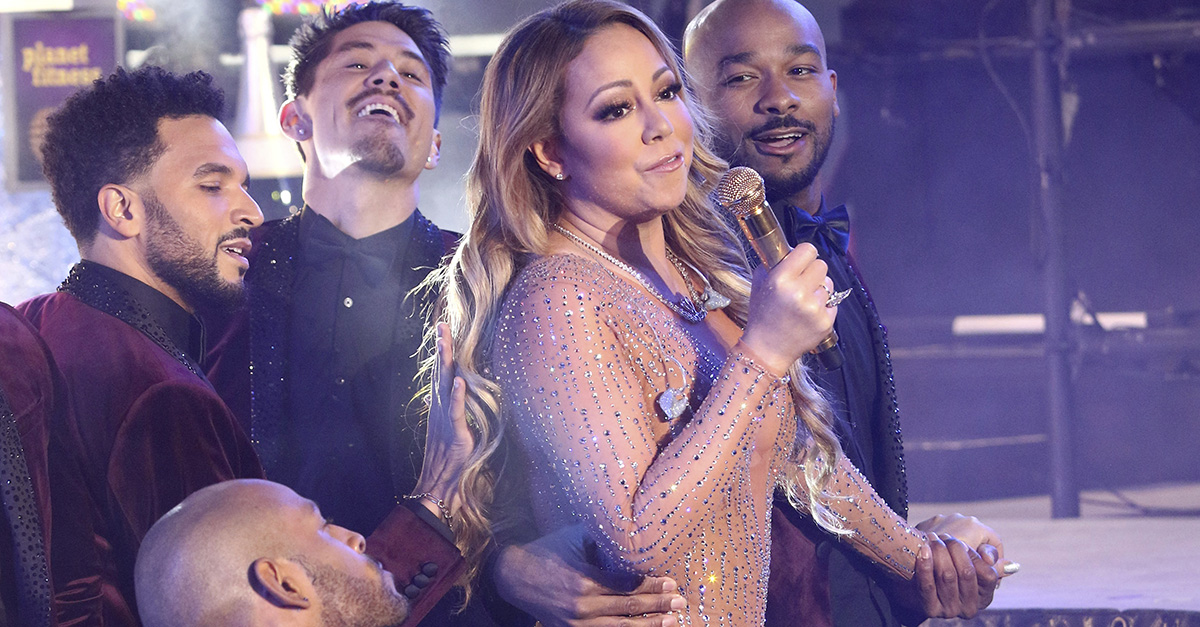