Two Houstonians are recovering after both were shot during terrifying home invasion last night.

RELATED: Houston sees drop in murders despite increases across the nation

Home with a woman believed to be the brothers’ mother, the robbery occurred Monday at The Commons at Vintage Park apartment complex, located in the 9700 block of Cypresswood Drive near Cutten Road in Northwest Harris County.

Around 10:30 p.m., a suspect entered the home, armed and with an intent to commit a robbery.

The suspect fired off shots, striking one brother in the leg and the other in the finger. The woman was unharmed.

Police say the suspect then fled the scene, and authorities do not have a description or a list of items possibly stolen during the invasion at this time.

Both brothers, one a minor, were treated at the hospital for their injuries, which were non-life-threatening, and they are expected to make a fully recovery.

Police are currently investigating this crime. 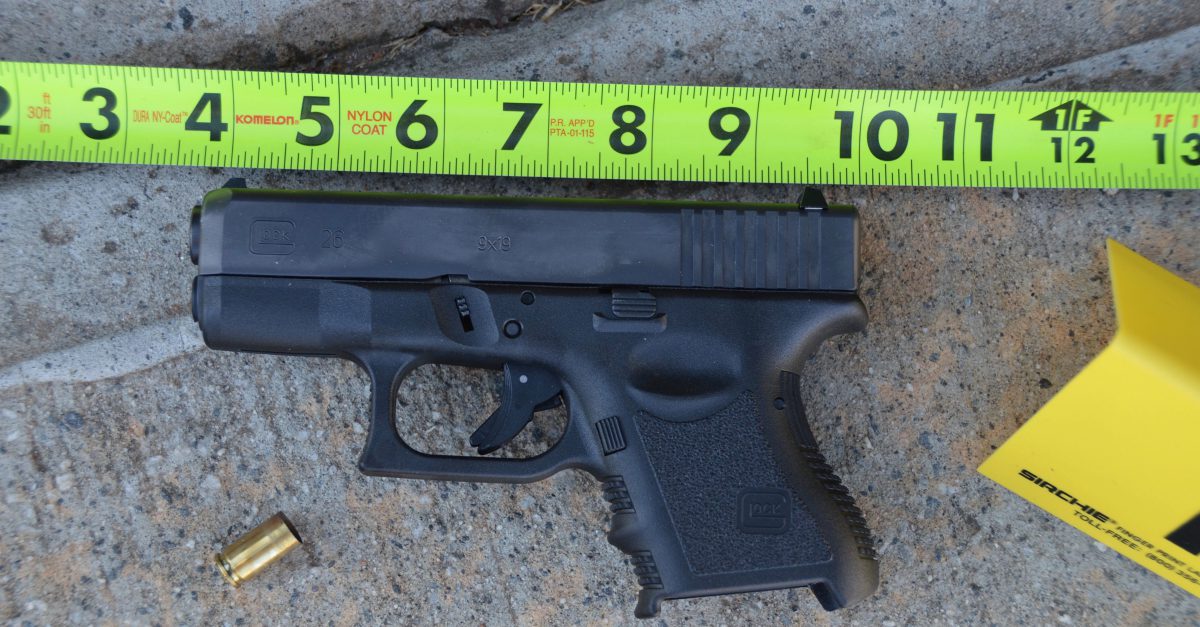