There could be drama a-brewin’ on the set of “Dancing with the Stars” between pro Maks Chmerkovskiy and his partner Vanessa Lachey.

On Monday night, Chmerkovskiy was noticeably absent for Guilty Pleasures week, and pro Alan Bersten (who was eliminated with Debbie Gibson last week) stepped in to perform with Lachey.

Co-host Erin Andrews addressed the absence, saying, “Maks is dealing with a personal issue, so Alan is stepping in and dancing with Vanessa tonight.”

But according to sources, the “personal issue” may actually be with his partner. Insiders say that Chmerkovskiy decided not to perform because of an ongoing conflict with Lachey.

RELATED: Tom Petty may be gone but this urban legend about one of his songs lives on

“There’s a big chemistry issue,” the source told PEOPLE. “They both have big personalities, and that’s not always the best recipe for a good partnership.”

This reportedly isn’t the first time Chmerkovskiy hasn’t seen eye-to-eye with his partner. In season 13, he butted heads with soccer star Hope Solo and later told “The Real”: “[She’s] literally the only person that I could dislike from my past, present or future.”

As for Lachey, insiders said that last week could have been her final performance with Chmerkovskiy.

“I wouldn’t be surprised if Maks doesn’t return as her partner for the rest of the season,” the source said. 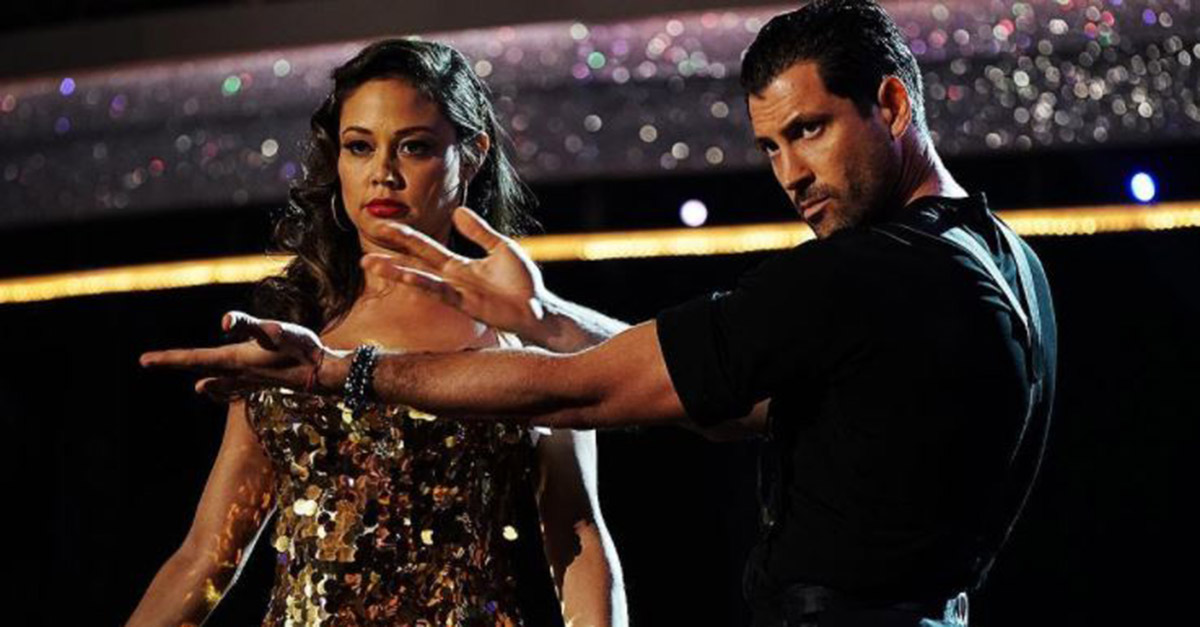