Shia LaBeouf has been arrested…again.

According to reports, the actor was arrested for public drunkenness, disorderly conduct and obstruction early Saturday morning in Georgia. He was taken into custody around 4:00 a.m. and was released from jail at 11:00 a.m. on a $3,500 bond. He was reportedly in Savannah filming his new movie, “The Peanut Butter Falcon.”

This is far from the first time LaBeouf has had trouble with the law. He was arrested just a few months ago in New York after shoving a man at his own anti-Trump art show. He was also thrown behind bars in both 2014 and 2015 for public intoxication and drunken behavior. In 2008, he was arrested for drunk driving.

A few weeks ago, the 31-year-old was photographed urinating into the ocean in Georgia.

RELATED: After getting arrested last month, actor Shia LaBeouf is once again rolling out his anti-Trump performance art 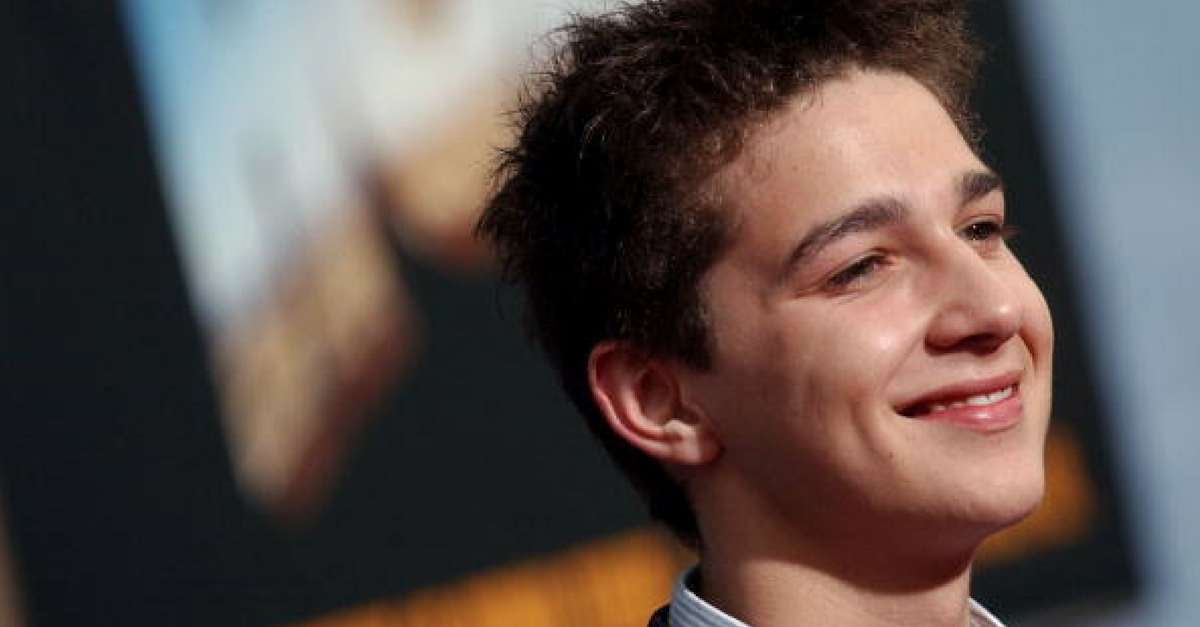