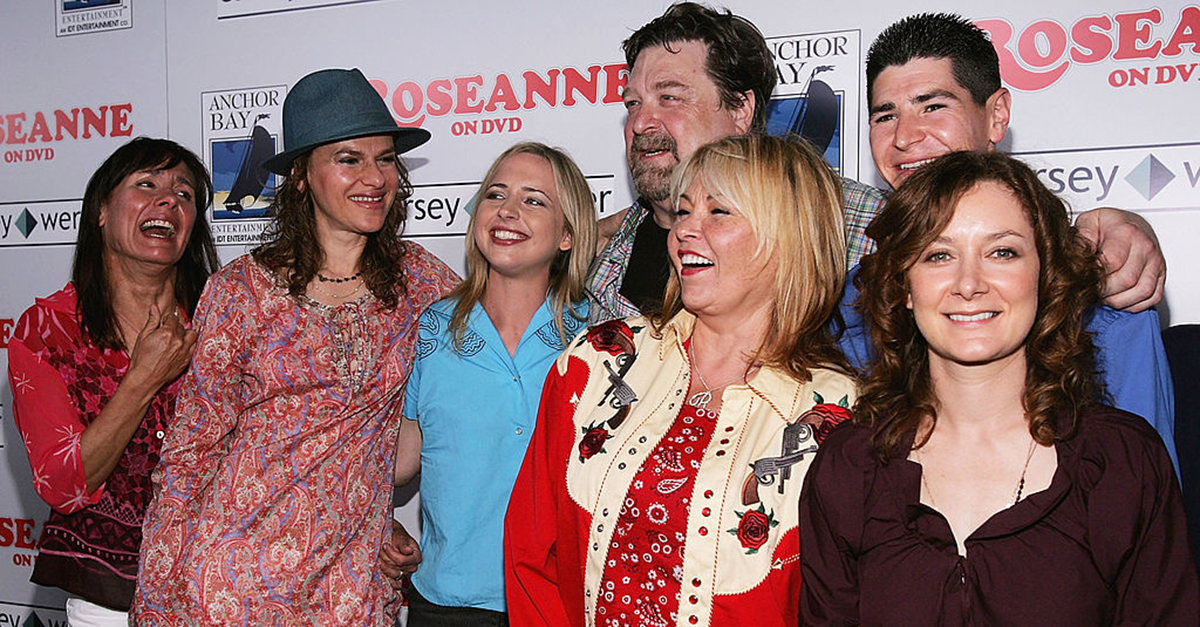 The Conner family is officially coming back to a TV near you!

Director John Pasquin and new executive producer Whitney Cummings are also seen in the first behind-the-scenes pic from the set.

The official twitter account for the revival tweeted the image on Oct. 17, writing “#Roseanne is coming back to ABC in 2018! Here’s a look at the first table read!”

RELATED: ?Roseanne? hasn?t even aired yet, but the show already has people on edge

#Roseanne is coming back to ABC in 2018! Here's a look at the first table read! pic.twitter.com/Nzh8Pn7vK4

US Weekly points out Johnny Galecki, who played Darlene’s boyfriend David is not seated at the table. Galecki currently stars on “The Big Bang Theory” and in August, ABC network president Channing Dungey told reporters that the talks with Galecki to return were “ongoing.”

In May, Dungey confirmed that the show was going to make a comeback during Upfronts week.

“We?re rebooting ?Roseanne,’? Dungey said at the time. “It is planned for the mid-season. We?re still at the early stages.?

The original series aired from 1988 to 1997 for nine seasons. It has previously been described as one of the most realistic portrayals of a blue collar family on television.