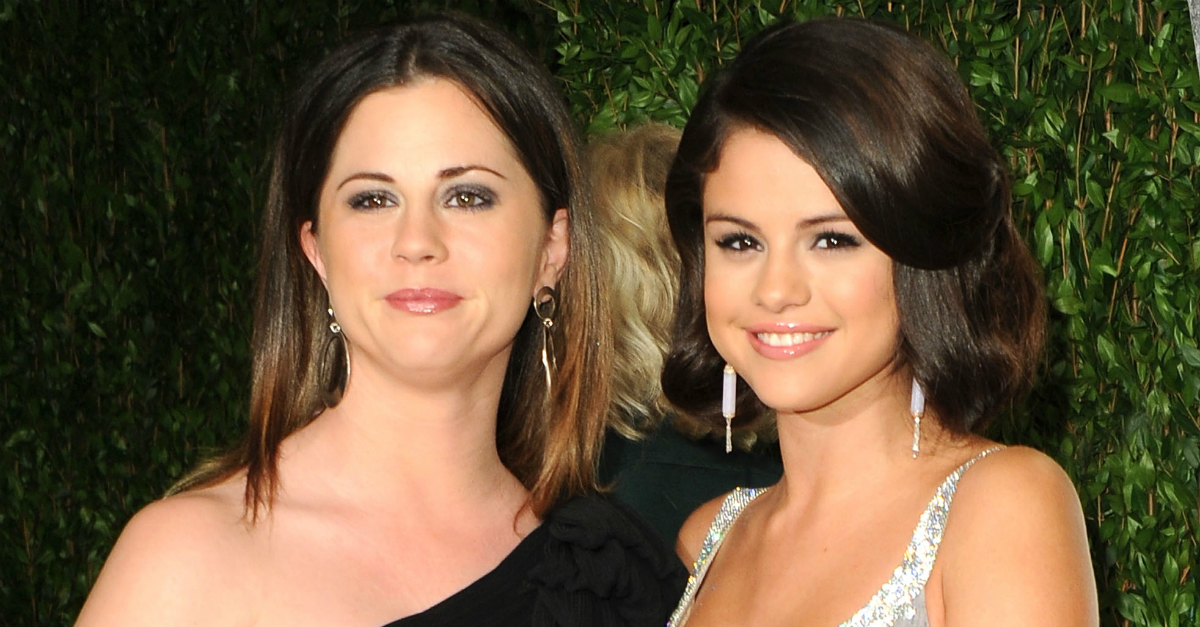 Many celebrity relationships end on bad terms, and Justin Bieber and Selena Gomez’s was no exception. But, remarkably, they were able to reconcile, and are now back together after a hiatus during which they both dated other people.

The cat escaped the bag back in October, when Bieber and Gomez were photographed by TMZ sitting across from each other at a tiny cafe table. This wasn’t the only time they were seen together, however. The pair, formerly known as “Jelena,” were later seen attending church services together.

Justin Bieber and Selena out for breakfast. pic.twitter.com/PwGBo8akYC

The news of Jelena’s reconciliation came as shock to some people, and Selena’s mother Mandy Teefy was reportedly one of them.

Mandy and Selena allegedly had a heated argument with each other recently, which resulted in Mandy being admitted to hospital after learning that Selena and Justin were in couple’s therapy, according to TMZ.

The website claims that police paid a visit to an L.A. area hotel to do a welfare check on Mandy in the wake of the dispute. She was released on the same day.

Teefey also recently shared a touching Instagram post in which she paid tribute to the daughter she lost to a miscarriage in 2011.

“Thank you to all the fans who honored our Scarlett yesterday,” she captioned photos. “Dec. 17th will never be the same, but we decide to celebrate her by writing her letters on red balloons and releasing them.”

“Fans, I want you to know you are family because I have a huge family and you are the only ones who remember! XO forever,” she concluded.