Although an “ironclad” prenuptial agreement will prohibit Hugh Hefner’s widow Crystal Harris from inheriting his $43 million fortune, the legendary icon made sure she would be taken care of after his death.

According to the deed to a Hollywood Hills home that is held in a trust by Harris, Hefner bought his wife a 5,900 square-foot, 4-bedroom, 5-bathroom home with an infinity pool in 2013, giving her a place to live after his death and the sale of the Playboy Mansion. His estate is expected to announce that he also left her $5 million, which was reportedly part of the prenup.

RELATED: Hugh Hefner’s wife may not get much money due to an “ironclad” prenup

The model and late media tycoon tied the knot on New Year’s Eve in 2012, and soon after, a source told Us Weekly, Harris signed the prenup and was not added to Hefner’s will. His fortune is promised to “his children, the University of Southern California film school and a variety of charities,” according to a source, though they added Harris will be “taken care of.”

Hefner passed away peacefully in his home, surrounded by loved ones, on Sept. 27. He was 91 years old. 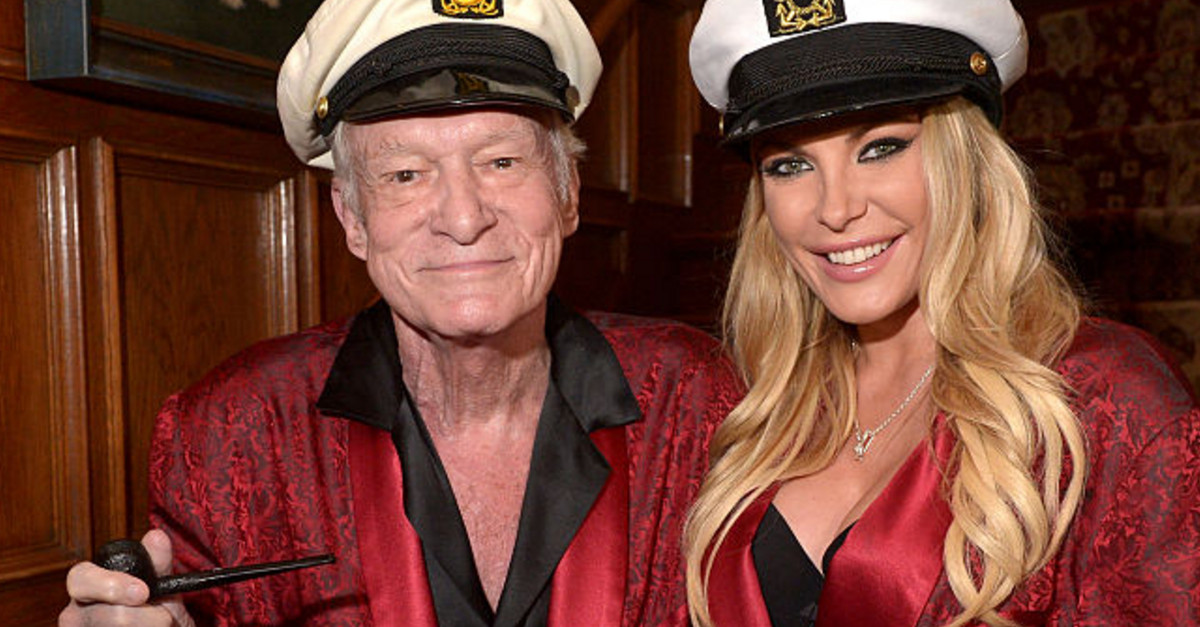