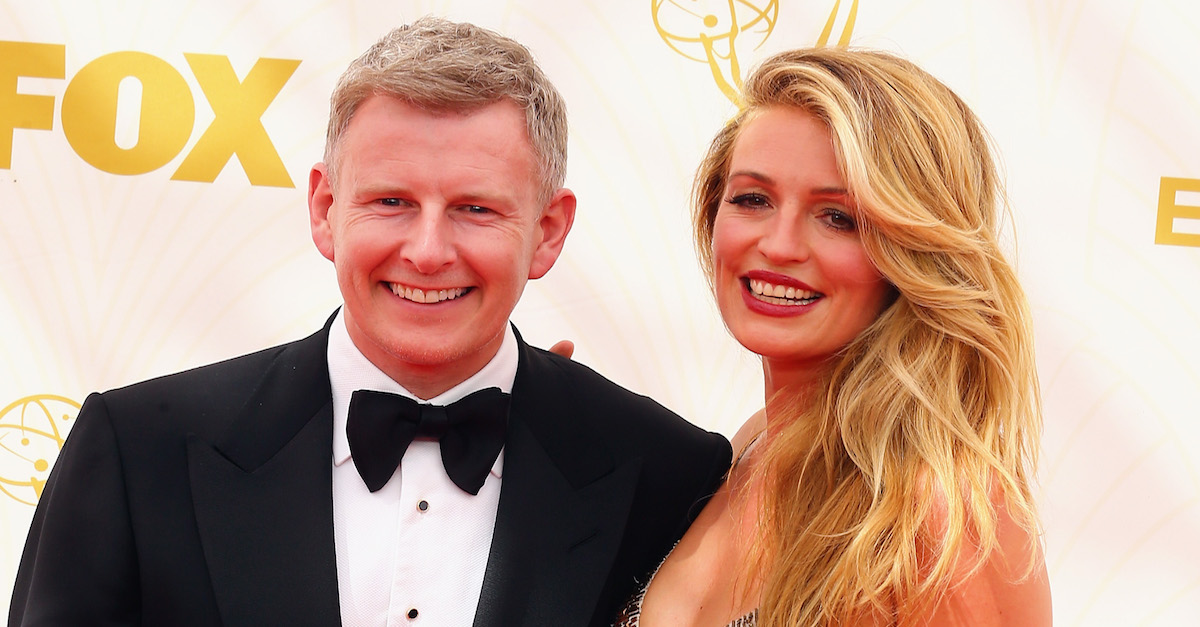 Congratulations are in order for host Cat Deeley!

The 41-year-old television host announced over the weekend that she and husband Patrick Kielty, 46, would be having their second baby in the spring.

“Over-the-moon to share that Milo is going to be a big brother! Can’t wait to be a family of four in the spring. We’re all so excited,” she tweeted to her fans.

RELATED: The judges on “So You Think You Can Dance” were screaming while watching these dancers’ bizarre auditions

Over the moon to share that Milo is going to be a big brother! Can’t wait to be a family of four in the spring. We’re all so excited. ❤️

The “So You Think You Can Dance” presenter spoke to PEOPLE about the highs and lows of being a parent — she welcomed her 1 year-old son Milo in early 2016.

“I think it’s a hard job — if you want to do a really good job, it’s hard work. If you really care and you really want to make it, you put pressure on yourself. That’s kind of what I think, but I don’t think there’s any other job in the world where you have to put love into every second of it. You can’t coast,” she gushed about motherhood.

“But it’s the best job in the world at the same time. And it’s thrilling and funny and cracks up and makes you have this, the most immense feeling of love that you’ve ever had in your life and it’s big feelings,” she added. “It’s big emotions. It’s not always easy, but the best things in life never are always easy.”

Deeley hasn’t yet revealed if she’s having a boy or a girl, but regardless of what she gets, she’s most excited for little Milo to have a sibling.

“He’ll kind of get what’s going on, but yeah, I have a brother who I absolutely adore, so I’m really pleased,” she said.