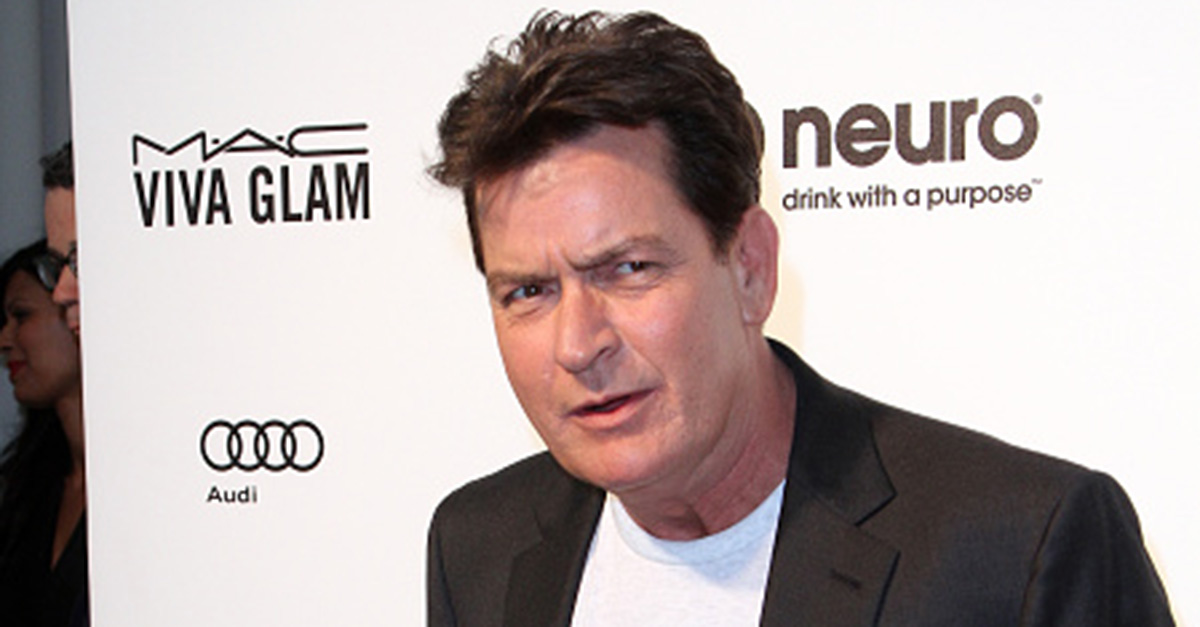 A Wednesday afternoon report from the National Enquirer unearthed some allegedly long whispered about rumors about actor Charlie Sheen. The tabloid, who reported the story without an attributed byline, quoted an alleged friend of deceased actor Corey Haim, who claimed that Sheen had sex with Haim when they filmed “Lucas.” At the time of filming Sheen was 19 and Haim was 13.

RELATED: Chrissy Teigen made this server?s day in a huge way ? and we?re a little bit jealous

Once the allegations hit social media, Twitter detectives began drawing comparisons to the allegation that Sheen convinced Haim to have sex with him, and a passage from Sheen’s past.

In a court filing during her divorce proceedings from Sheen in 2005, model Denise Richards alleged that Sheen had looked at underage gay pornography.

I think everyone should be aware of Charlie Sheen's divorce papers in light of the Corey Haim rape allegations circulating. pic.twitter.com/cXvmyp63QJ

Now that Charlie Sheen allegations coming out, I’ll share connective thread: death threats. I️ offered to donate my journalistic fee to a child actor to go public against Sheen; his response was the fear too great. That the abuser has a public history of such threats. See below. pic.twitter.com/cxlpLQUag7

Writer Mandy Stadtmiller pushed the allegations further by saying that she once tried to convince a source to come forward who she claims had been abused by Sheen.