The host of “The Biggest Loser” shared an update with fans after reports claimed he was hospitalized two weeks ago when a heart attack left him in a two-day coma.

Harper took to social media with a post for his fans.

Dressed in a hospital gown with his furry friend, Karl, by his side, Harper wrote on Instagram, “Well I guess you all heard what happened. Two weeks ago yesterday I had a heart attack. I am feeling better. Just taking it easy. KARL has been a great nurse. I want to thank everyone for the outpouring of messages and support. It feels good to be cared about. I’ve been home for 8 days now.”

RELATED: “Dancing with the Stars” just revealed two more contestants who will compete for the Mirror Ball this season

He ended the post, “Again, THANK YOU SO MUCH!! I’m lucky to have such good friends and family to take care of me right now.”

Harper shared a brief message on Twitter as well.

As you've heard, I had a heart attack 2 weeks ago. I'm on the mend now & want to thank everyone for the outpouring of messages and support.❤ pic.twitter.com/yZYi36pTxC

“As you’ve heard, I had a heart attack 2 weeks ago. I’m on the mend now and want to thank everyone for the outpouring of messages and support,” he wrote.

According to reports, Harper was working out in a New York City gym when he collapsed. A doctor who was also working out at the time was able to perform CPR and use paddles to keep Harper alive until he was transported to the hospital. He reportedly woke up two days later and was released eight days after that.

He told TMZ that heart attacks run in his family and his mother suffered a fatal heart attack. 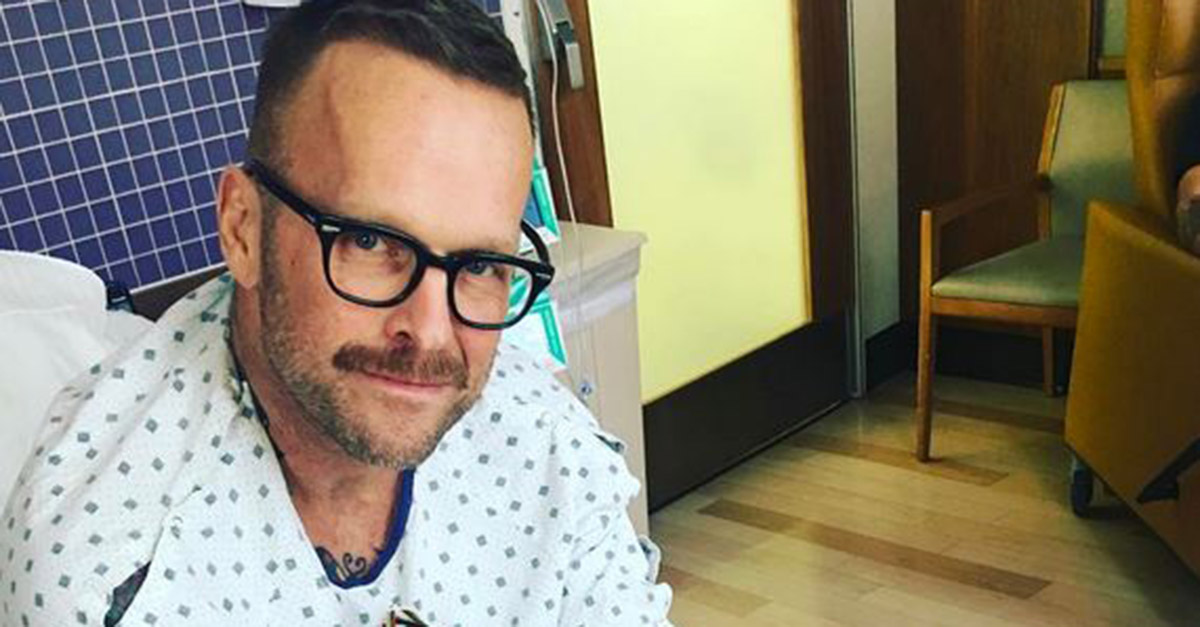