Prepare to fall in love with Mark Isaiah.

On Monday night, the 19 year old totally nailed his blind audition on “The Voice” and had two judges fighting for him to join their teams. Singing “Mercy” by Shawn Mendes, Isaiah showcased his soulful and unique voice for the professionals.

Gwen Stefani was the first to turn her chair for the hopeful and was quickly followed by Adam Levine. When it came time to argue their cases, Stefani went for the jugular.

She started with a compliment, saying, “I can’t believe you aren’t signed already.” Then, she said, “I have had the longest career out of [all of us]. He [Levine] used to come to my shows!”

“I did,” Levine confirmed.

“If you come on my team, I will do everything I can to teach you what I know,” she said. “I want you on my team!”

RELATED: This 16-year-old’s blind audition on “The Voice” was so out of this world, all four coaches wanted her on their team

Of course her beau, Blake Shelton, advised Isaiah to join Stefani’s team, too.

When it was his turn, Levine really tried to remove any rose-colored glasses from Isaiah’s eyes.

In the end, Isaiah had to make a difficult decision.

“The Voice” airs Mondays and Tuesdays at 8 p.m. ET on NBC. 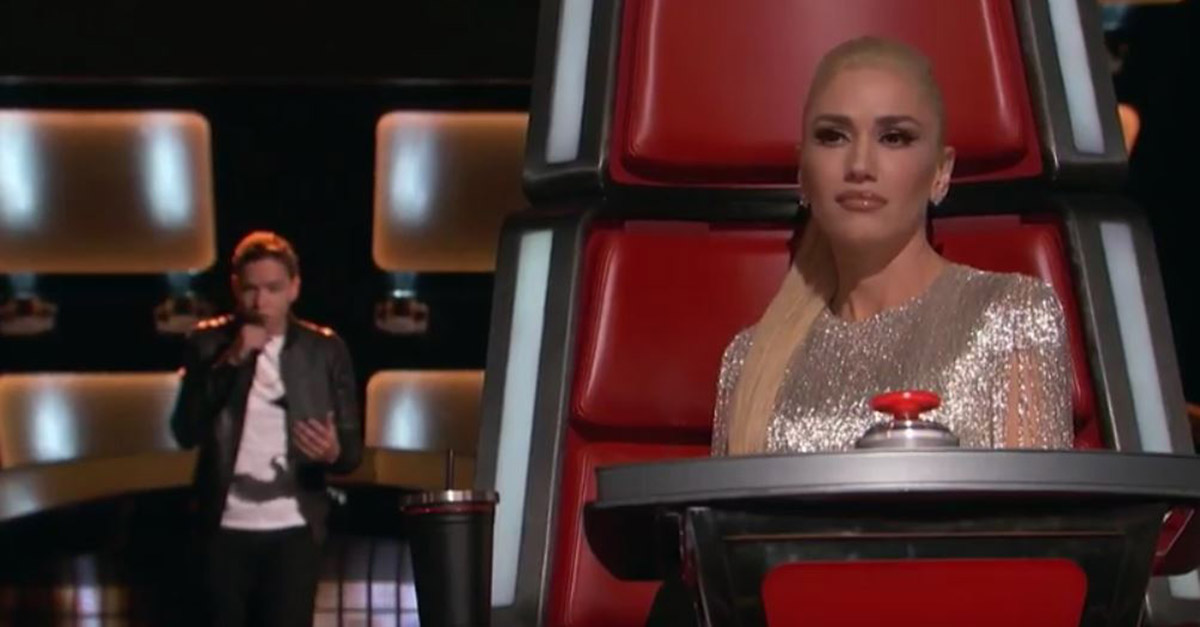