The daughter of “Deadliest Catch” star Sig Hansen has come forward with a shocking allegation about her father. Hansen’s daughter, Melissa Eckstrom, has filed a lawsuit against him, which claims that he molested her 30 years ago when she was just 2-years-old. She says the childhood trauma caused her to battle eating disorders, depression and suicidal thoughts.

“I have memories … of being in a room alone with my father and crying out in pain,” she said in court.

In addition to her statements, findings included medical records and a letter from a deputy prosecutor written at the time of the incident in 1990, which reveals that the state of Washington denied pursuing legal action against Hansen because they couldn’t prove his actions “beyond a reasonable doubt.”

“This is nothing more than an old-fashioned shakedown,” Hansen said in response to the lawsuit. “It’s a completely frivolous lawsuit full of lies that my ex-wife made up to take away my daughter, and still uses to try to extort money from me. It’s blackmail.”

The case is now in limbo, as all involved parties wait for the Washington Court of Appeals to make a decision on whether or not it will go to trial. The decision is eagerly anticipated because it would set a precedent in the state for determining if victims of alleged childhood abuse can pursue claims as adults. Hansen has attempted to get the lawsuit dismissed, arguing that he was already cleared of the allegations during his 1992 divorce trial with Eckstrom’s mother.

“We all understand the concept of a fair shake or the right to a fair trial,” said Lafcadio Darling, one of Hansen’s lawyers. “Well, not only has this been tried, but it was tried in [Hansen’s] favor. That should be able to stand.”

RELATED: Two high school students have been arrested for the horrible thing they allegedly did to a classmate 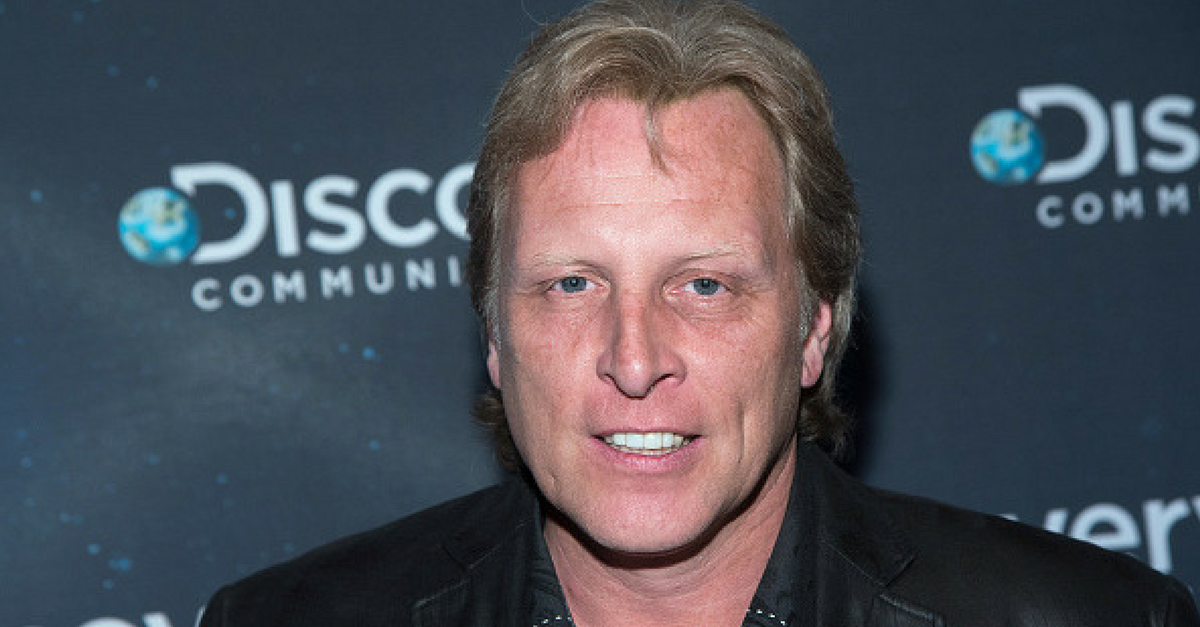