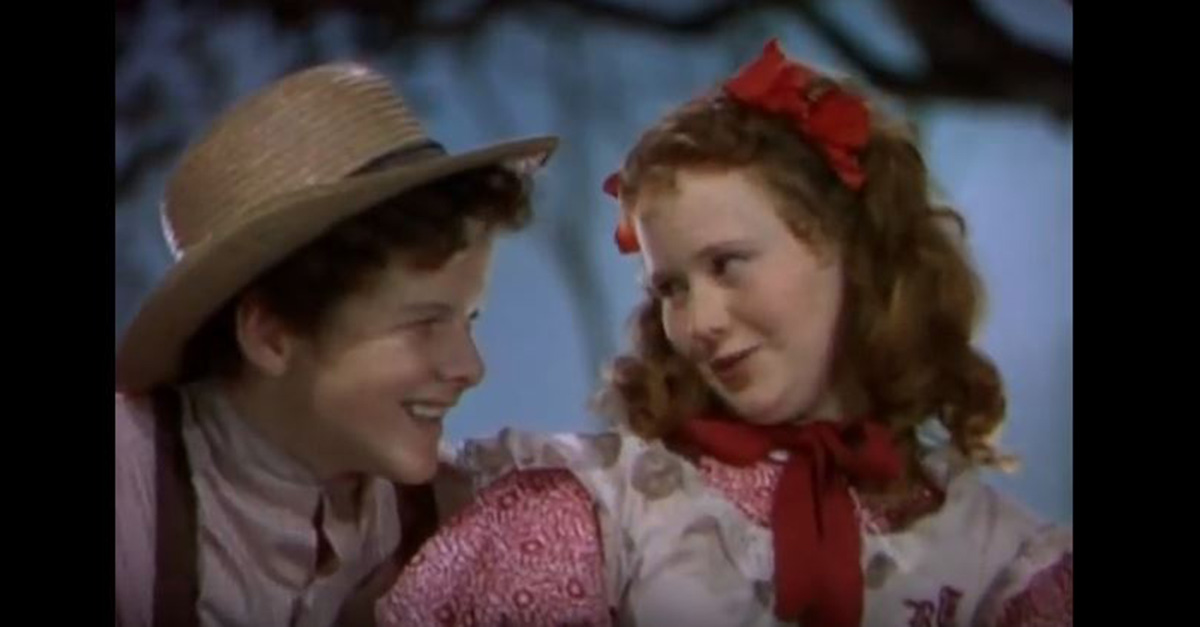 The former child star who grew to great fame after playing Tom Sawyer’s leading lady, Becky Thatcher, in the 1938 film adaptation of the novel has died at the age of 90. The Hollywood Reporter reports that Gillis passed away in a nursing home in England.

Gillis had a long career in Hollywood and was once groomed to be the “next Shirley Temple.” As a child star, she played many bratty children in movies but played the lead as Annie in the 1938 version of “Little Orphan Annie,” and that same year, won the role of Kelly in “Peck’s Bad Boy With The Circus.” She went on to appear in several timeless classics including “Man From Music Mountain” and “The Time of Their Lives” opposite Abbott and Costello.

Her final on-screen role came in 1968 when she appeared in “2001: A Space Odyssey” as the mother of astronaut Frank Poole, played by Gary Lockwood.

The marriage to her second husband, actor Richard Fraser, moved her to the United Kingdom in 1961, but she moved to Belgium after her divorce where she took up painting and musical instruments including the piano and the harp. She returned to England in 2013.

She is survived by three sons, Gordon, Christopher and Steven, five grandchildren and six great-grandchildren.