As rumors swirl, Queen Elizabeth II makes it clear she’s not giving up the throne any time soon 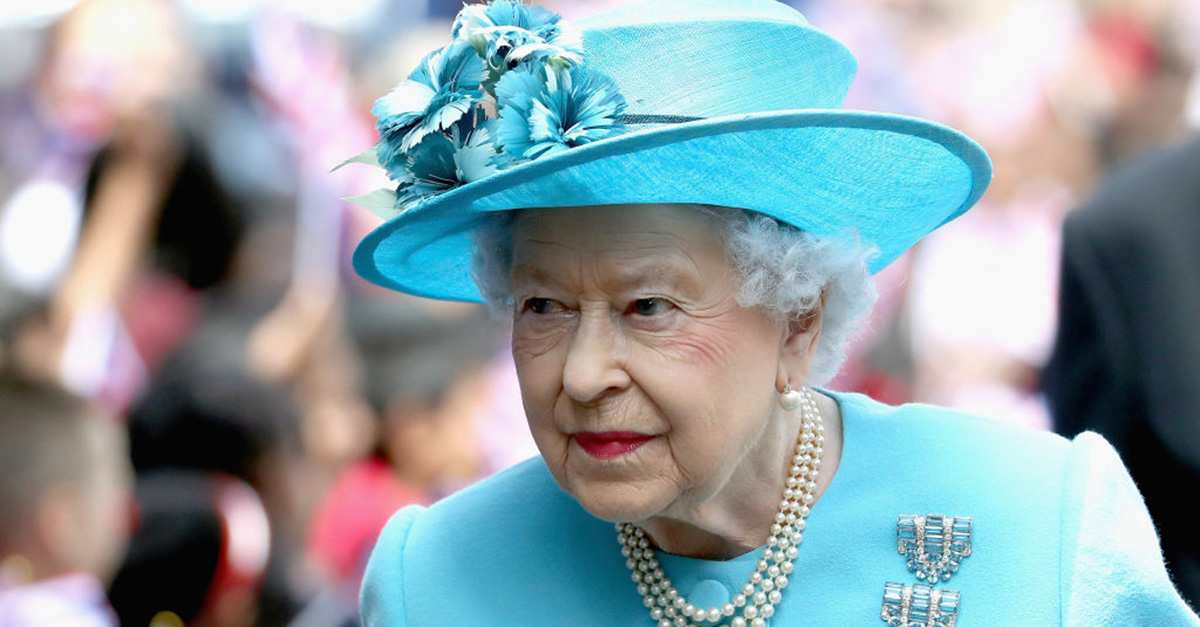 Photo by Chris Jackson/Getty Images
LONDON, ENGLAND - JUNE 15: Queen Elizabeth II and Prince Philip, Duke of Edinburgh arrive at Mayflower Primary School during an official visit to Tower Hamlets on June 15, 2017 in London, England. The visit coincides with commemorations for the centenary of the bombing of Upper North Street School during the First World War. (Photo by Chris Jackson/Getty Images)

Queen Elizabeth II has reigned for 65 years, and she doesn’t plan on stopping any time in the near future.

As of late, rumors have been swirling that suggested the Queen was planning to ask for “piece of legislation called the Regency Act to come into force ? granting her eldest son full power to reign even while she still lives” when she reached the age of 95, amounting to a softer version of abdication. However, multiple sources close to the monarch told The Sunday Times that she has no such plan to hand over the throne to her son Prince Charles.

“Duty first, nation first, I?m going to be there,” she has reportedly told her closest subjects.

The royal insiders dismissed the claims that she will request for the enactment of the Regency Act and confirmed that neither Buckingham Palace nor Clarence House are preparing for a regency.

Palace officials have referred to her 21st birthday pledge when asked about the matter.

“I declare … that my whole life, whether it be long or short, shall be devoted to your service,” she promised 70 years ago.