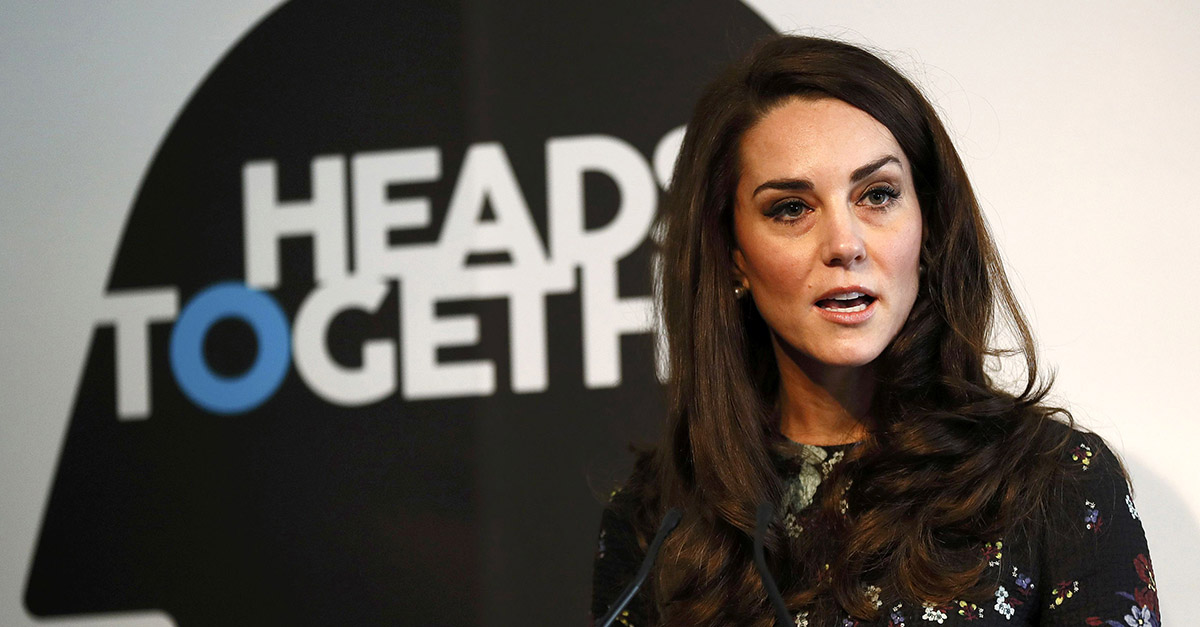 One day after the fatal attack on Westminster, Princess Kate offered kind words to the people of London.

On Thursday, the Duchess of Cambridge attended the launch of educational videos created by a charity partner of her Heads Together campaign. Before introducing the films, Kate offered kind words to the victims and families affected by the attack on Westminster.

“Before I begin, I know you would all want to join me in sending our thoughts and prayers to all those sadly affected by yesterday?s terrible attack in Westminster,? she said, according to PEOPLE. ?We will be thinking of all the families, as we discuss the important issues we?re here to talk about.”

RELATED: James Corden shared meaningful words with the people in his hometown following the attack on Westminster

Following the shocking events in Westminster, Prince Philip and I are sorry that we will not be able to open the New Scotland Yard building as planned today, for very understandable reasons. I look forward to visiting at a later date.

My thoughts, prayers, and deepest sympathy are with all those who have been affected by yesterday?s awful violence.

I know I speak for everyone in expressing my enduring thanks and admiration for the members of the Metropolitan Police Service and all who work so selflessly to help and protect others.

On Wednesday, five people were killed and 40 were injured after a vehicle drove through a crowd of people at Westminster in London. After crashing into a gate, the attacker got out of the vehicle and fatally stabbed a police officer. The assailant was also killed after the attack.