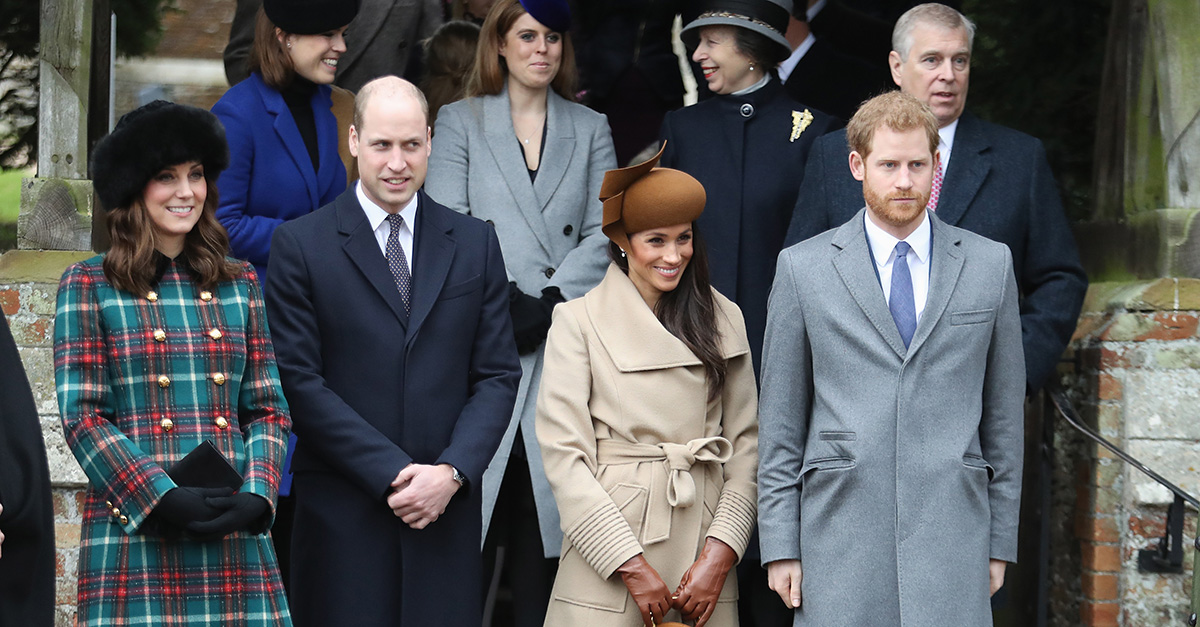 The royal family “loved having” Meghan Markle at the Christmas celebrations this year!

“It was fantastic! She really enjoyed it!? he said of his fiancee’s first Christmas with the royal family. “The family loved having her there. I think together, we had an amazing time.?

The couple joined Harry’s brother, Prince William and wife Duchess Catherine in the festivities at The Queen’s Norfolk home. Harry told the station that they had “great fun” on Christmas. The family has plenty of traditions when it comes to celebrating Christmas, and Harry said that his future bride handled everything like a pro.

“She?s done an absolutely amazing job,? he said. ?She?s getting in there, and it?s the family that I suppose she?s never had.?

RELATED: Drama erupts over a certain one of Prince Harry and Meghan Markle?s potential wedding guests

According to The Daily Mail, Prince Harry sat out of the annual family duck hunt on Boxing Day as to not upset his animal loving bride-to-be.

“Harry loves it and has always been out there on Boxing Day. But if it means breaking with long-standing royal traditions to avoid upsetting her, so be it. It?s fair to say that there are some pretty stunned faces around here,” a source said of his decision.

The couple announced their engagement in November and are planning their wedding for May 19, 2018.

Harry also said that he is looking forward to 2018 for more than his upcoming “I do’s.”

“We?re looking forward to the new year and 2018, because I?m determined that [for] myself and the younger generation, the pendulum is going to swing in 2018, and it?s going to be a fantastic year,” he said.