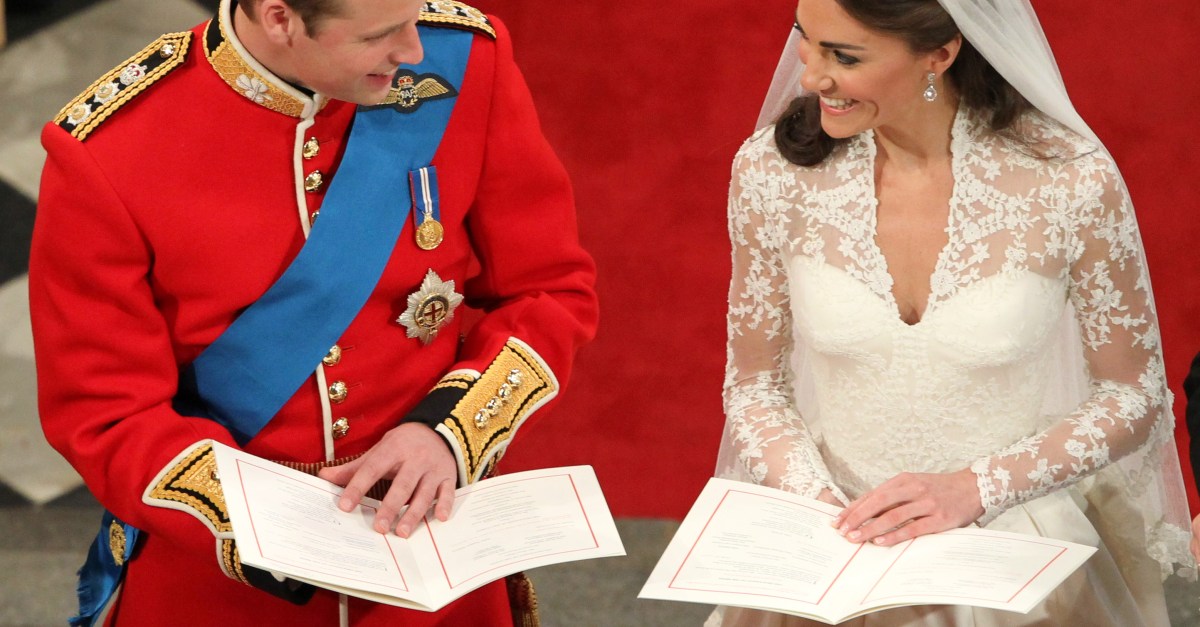 Princess Diana was at Prince William’s wedding in spirit.

In a new documentary about Diana’s life and legacy, Prince William opened up about feeling his mother’s presence on the day he married his college sweetheart, Kate Middleton.

“When it came to the wedding, I did really feel that she was there,” he said, according to PEOPLE. “You know, there was times when you look to someone or something for strength, and I very much felt she was there for me.”

RELATED: On his special day, the royal family celebrates Prince George as he turns 4 years old

Prince William and Prince Harry are opening up for the first time about their mother in “Diana, Our Mother: Her Life and Legacy” and both have said this will be the only time they will speak publicly about their childhood and her tragic death.

“We won’t speak as openly and as publicly about her again,” William said.

In the film, Harry shares his regret for his final conversation with his mother.

“And if I’d known that that was the last time I was going to speak to my mother the things that I would – the things I would have said to her,” he said for their final, brief phone call.