Who the **** is Princess Di? A quick look for those who weren’t around when she died 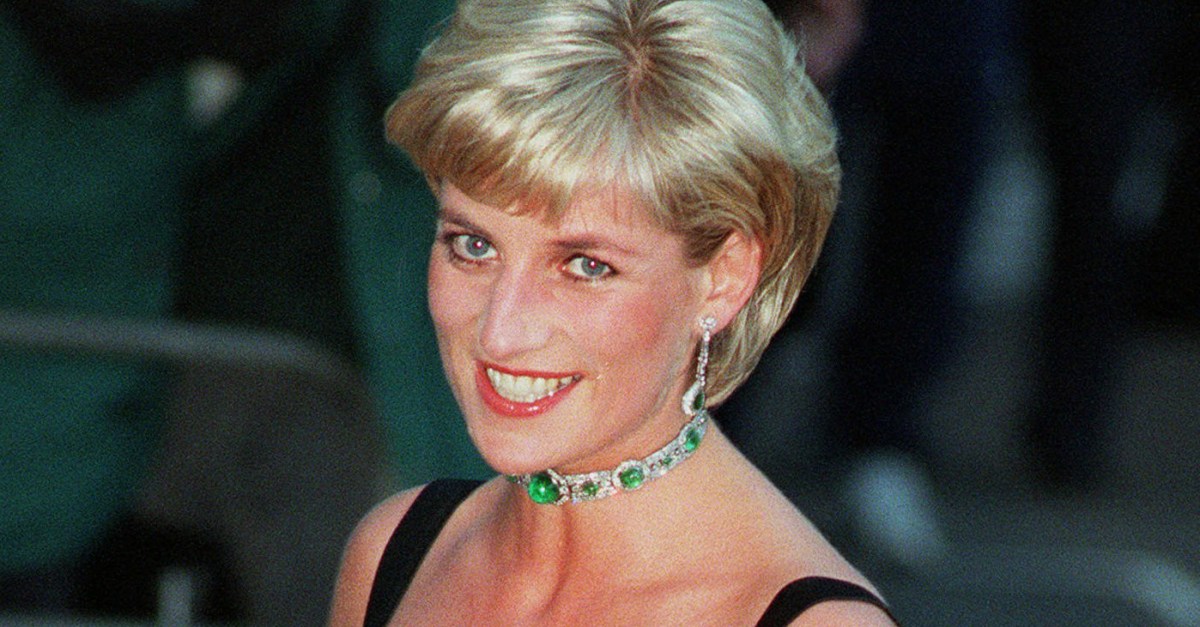 August 31, 2017, marks the 20th anniversary of the death of Princess Diana, and although she was beloved by so many, others may be too young to remember her life and legacy.

Here’s everything you need to know:

Who was Princess Diana, and how did she die?

Princess Diana was the ex-wife of Prince Charles and mother to Prince Harry and Prince William. She died August 31, 1997 at the age of 36 in Paris, France.

Diana was traveling in a Mercedes S-280 with her boyfriend, Dodi Fayed, and driver, Henri Paul, from the Ritz in Paris when the vehicle crashed inside the Pont de l’Alma tunnel. She later died of her injuries at the Pitié-Salpêtrière Hospital. Her driver and boyfriend also died as a result of her collision but her bodyguard, Trevor Rees-Jones, survived.

In 2008, an inquest into her death concluded that Diana was unlawfully killed due to the negligent driving by Paul, who was said to be drunk and on anti-depressants at the time of the accident, and his attempts to lose paparazzi who were chasing the vehicle.

When and where was Princess Diana’s funeral?

A public televised funeral was held on September 6, 1997 at Westminster Abbey. Tens of thousands of people tuned in to the broadcast and many mourners left tributes at Kensington Palace. She was later buried in a private service on the island in Althorp Estate, the Spencer family home.

The Spencer family served members of the Royal Family for generations before she wed Prince Charles in 1981. Her father was equerry to George VI and Queen Elizabeth II and four of Diana’s aunts served as members of the Queen Mother’s household.

On July 29, 1981, Charles and Diana wed in a lavish ceremony at St. Paul’s Cathedral. She was then given the title of Princess of Wales as well as Duchess of Cornwall, Duchess of Rothesay and Countess of Chester.

In 1982, she gave birth to Prince William and Prince Harry followed just two years later in 1984. In 1992, Prince Charles and Princess Diana separated and were later granted a divorce by Queen Elizabeth II in 1996. She died just one year later.

How will people honor her memory on the 20th anniversary of Princess Diana’s death?

A number of events will take place across London including an exhibit of Diana’s personal possessions at Buckingham Palace and several charity events held by The Diana Award charity for children. A national day of kindness has also been declared in memory of all of the charity work she did in her lifetime.