There are no Clydesdales, but this latest Budweiser ad is seriously tugging at our heart strings 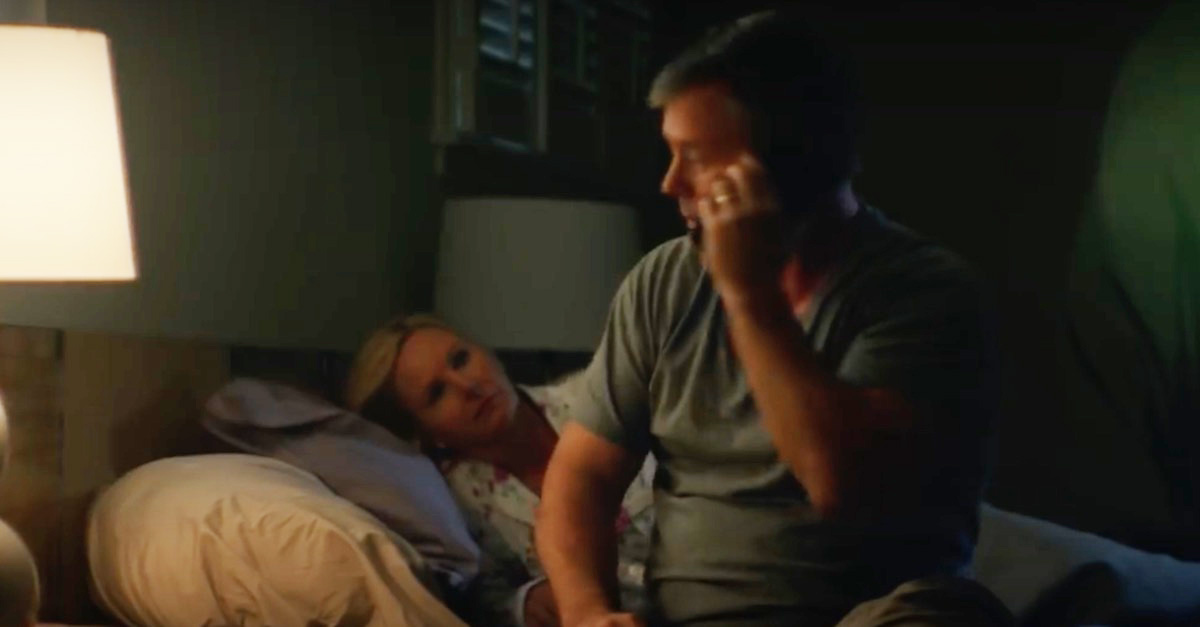 When it comes to Super Bowl commercials, Budweiser sure knows how to get people choked up. While we’re used to seeing the majestic Clydesdales trotting up the public’s emotions, the lager company has come out with a fresh new, equally touching way to promote their brand.

RELATED: The “Crisco Cops” attempted to thwart Eagles fans from climbing lightpoles — and they failed

In the new ad, which will make its television debut on the biggest Sunday of the year, the employees at the Cartersville, Georgia brewery spring into action during disaster relief. Instead of making their signature booze, the factory workers switch over to package cans of water while “Stand By Me” is sung by Skylar Grey in the background.

“It’s a real story,” said Ricardo Marques, Budweiser’s vice president of marketing, to USA TODAY. “It’s about our people. We don’t have actors in this spot. We only have the passion of it.”

The Cartersville brewery, led by General Manager Kevin Fahrenkrog — a featured player in the commercial — has contributed to producing more than 79 million cans of clean drinking water under the company’s emergency water initiative for communities damaged by natural disasters. According to USA TODAY, the water is normally canned and stored until needed, but due to the onslaught of disasters — massive hurricanes in Puerto Rico, Texas and Florida, and the multiple California catastrophes — the company had employees working round the clock to produce drinkable water at a moment’s notice, in coordination with the Red Cross.

A portion of the proceeds from the Skylar Grey song will be donated to the American Red Cross.

Fahrenkrog highlighted the importance of the water initiatives in times of emergency to USA TODAY. The aims to begin producing water at its second location in Fort Collins, Co. by 2019.

“When we have these natural disasters there are many needs,” Fahrenkrog shared. “And you know that one small thing that we can do is to provide clean, safe drinking water.”

RELATED: A Texas woman gave up beer for Lent and then she won the biggest temptation of her life

While proud of his company’s contributions, Fahrenkrog is only starting to realize the number of people (over 100 million expected viewers) who’ll be catching a glimpse of him and his employees come February 4. “Stand By You,” — the name of the ad — will be the company’s 29th consecutive year at the Super Bowl and its 103rd ad during the games.

“Over the years we have an audience that is waiting to see what Budweiser is going to bring,” Ricardo Marques said. “And that of course is an amazing position that we very much enjoy and we always look forward to the Super Bowl stage. And especially this year, not only to entertain but also to bring a story filled with purpose and relevance given the last few rough months that the country has experienced.”