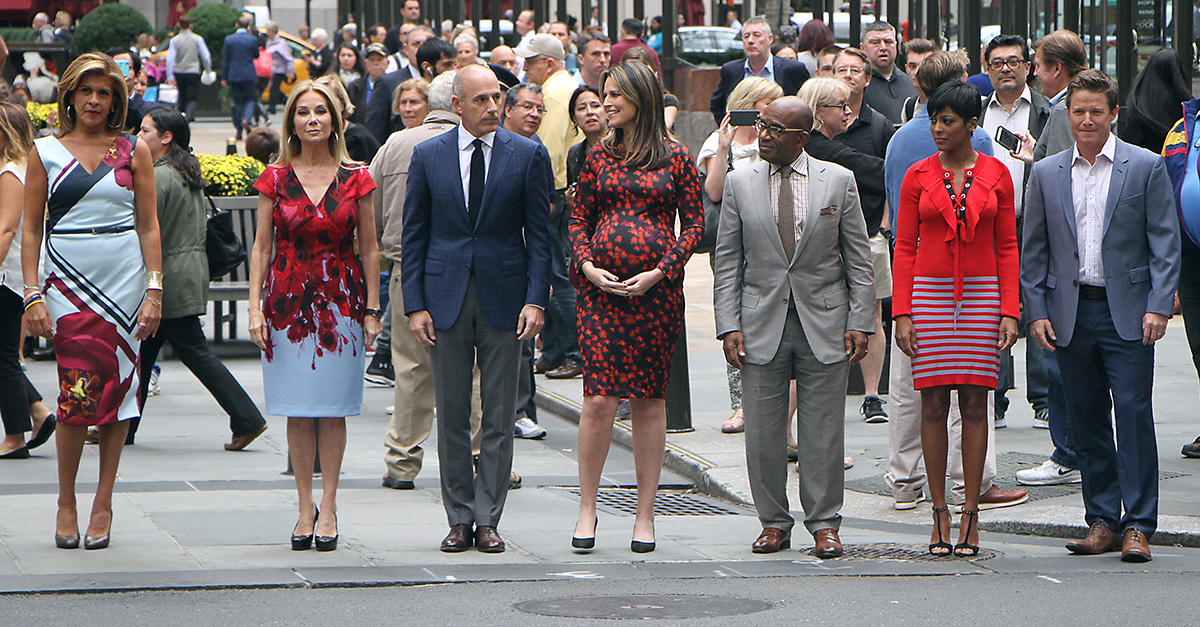 “TODAY” fans can look forward to seeing more of Hoda Kotb on the broadcast.

According to PEOPLE, the host of the third hour of “TODAY,” who has been filing in since Matt Lauer was fired in November, will be taking his seat full time next to host Savannah Guthrie.

“When you click with someone, man, woman, it doesn?t matter. If it works, it works,? Kotb said of her relationship with her new co-host. “We?re sort of like sisters, and everybody wants a sister.?

When news of Lauer’s firing made headlines months ago, Kotb was by Guthrie’s side to deliver the news to viewers.

?I?m sure we will be learning more details as the hours and days come. We promise we will share that with you. All we can say is we are heartbroken,? Guthrie said on a Nov. 29 broadcast. ?We are heartbroken for Matt. He is my dear, dear friend and my partner and he is beloved by many people here. And, I am heartbroken for the brave colleague who came forward with her story and any women who have their own stories to tell.?

Kotb added, ?This is a very tough morning for all of us.?

Looking back on that somber day, Guthrie said told the publication that she is happy Kotb was by her side.

“That morning was so hard, but Hoda and I were in it together. We are family, and families do go through hard times, and when that happens in good families, you just get closer.?

RELATED: The traditional male-female anchor format may be headed for the cutting-room floor

And producers liked what they saw in Kotb. Just before the holidays, they reportedly extended the host a full-time offer. She agreed to now host the early morning broadcast while continuing her fourth hour with longtime co-host and friend Kathie Lee Gifford.

?We?re grateful to NBC for not having some old fashioned notion about what should be,? Guthrie said. ?I think they looked at it and said, ?Why would you change this? This is working, it feels good.’?

Now, Kotb is just taking things on day at a time.

“We were just trying to make it through those days together,? she said. ?Sometimes when you go through something with someone, you see something special. I think that?s what happened. I didn?t think about whether it would be me.?

The new co-hosts and longtime friends said that Lauer’s dismissal was a shock to them, and getting through it together seemed to bring them even closer. Guthrie told PEOPLE that Lauer is now “working on his family” and shared her support for the brave women who have come forward with sexual misconduct allegations.

Lauer was fired in November after a female colleague came forward with allegations of sexual misconduct against him stemming from the 2014 Sochi Olympics.