It’s no secret that Mariah Carey’s “Dick Clark’s New Year’s Rockin’ Eve with Ryan Seacrest” performance was a disaster, and now the singer is taking time to clear the air and explain what happened. In a recent interview with Rolling Stone, Carey backtracked on claims that she was sabotaged and instead took responsibility for the failed performance — kind of.

“I used to get upset by things,” she said. “This was out of my control, and had everything not been such a total chaotic mess, then I would have been able to make something happen. Even the dancers should have stopped dancing and helped me off the fucking stage. I’m sorry. It was a mess, and I blame everybody, and I blame myself for not leaving after rehearsal.”

During her performance, she visibly stumbled through a few songs and awkwardly walked around the stage, complaining about how she couldn’t hear anything. She later attributed the bizarre incident to an inner ear problem. Her team also insisted that she had performed a sound check prior to the show, which the folks at Dick Clark Productions disputed.

“It’s just something where if I can’t explain it to the entire world, then they’re not going to understand it, because it’s not what they do,” Carey said. “Just like I wouldn’t understand somebody who had a desk job and how to do that. I couldn’t. I literally am incapable of being in the real world and surviving.” 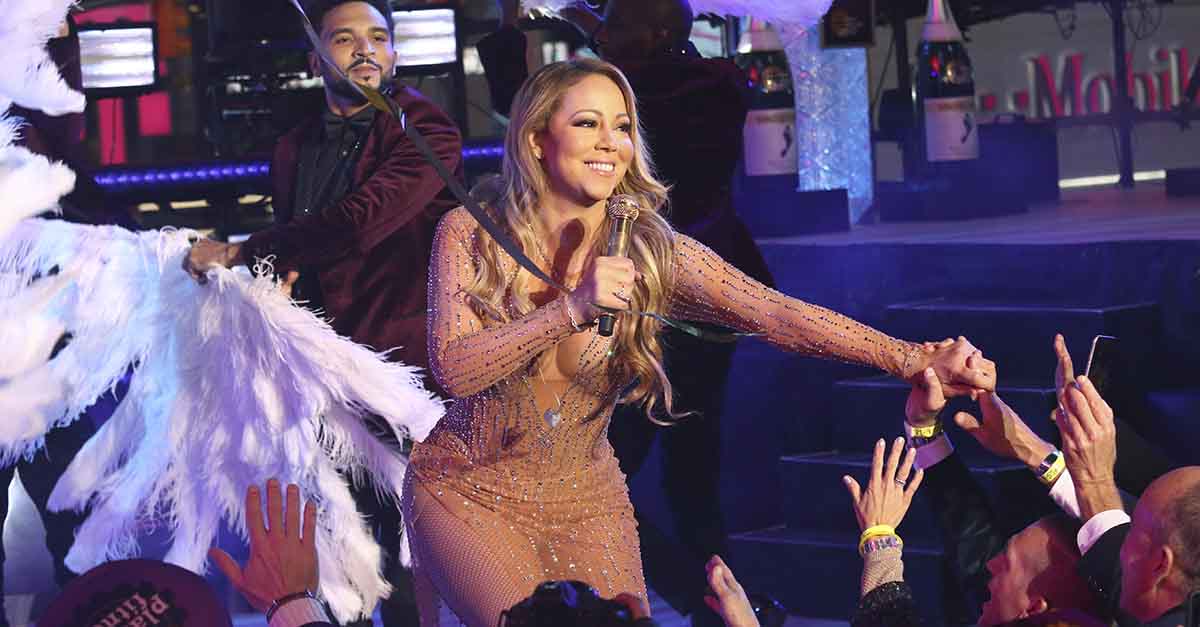