This teen got the wake-up call of his life while camping in Colorado, courtesy of a bear 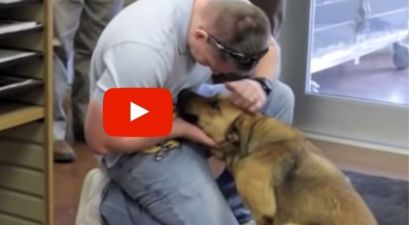 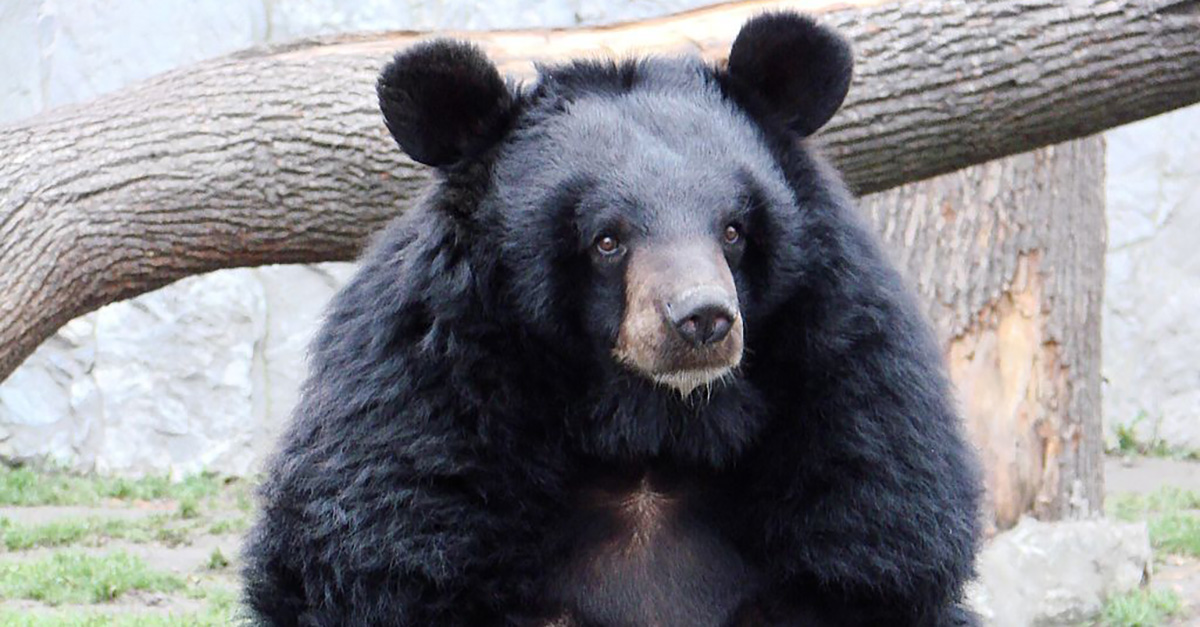 Before this story, you might have thought your alarm clock was annoying.

Imagine being woken up by a loud crunch — and then realizing that sound was your head being chomped on by a black bear.

A 19-year-old boy named Dylan was roused from his slumber at Glacier View Ranch outside Denver, Colo., early Sunday in this manner, and he is lucky to be alive.

The bear was trying to pull him out of his sleeping bag but the teen was able to punch and hit it as other staffers yelled and shooed the bear away, says wildlife spokeswoman Jennifer Churchill.

Fortunately, Dylan was taken to the hospital with minor injuries and later released.

The teen told KMGH-TV that the bear dragged him 10 to 12 feet before he was able to free himself.

“The crunching noise, I guess, was the teeth scraping against the skull as it dug in,” said the teen.

RELATED: Two people stopped their car to stare at a brown bear, but the bear made them floor it

Hitting the snooze button was clearly not an option.