Scotty McCreery tells us why his lovely lady, Gabi, had to skip the ACM Awards 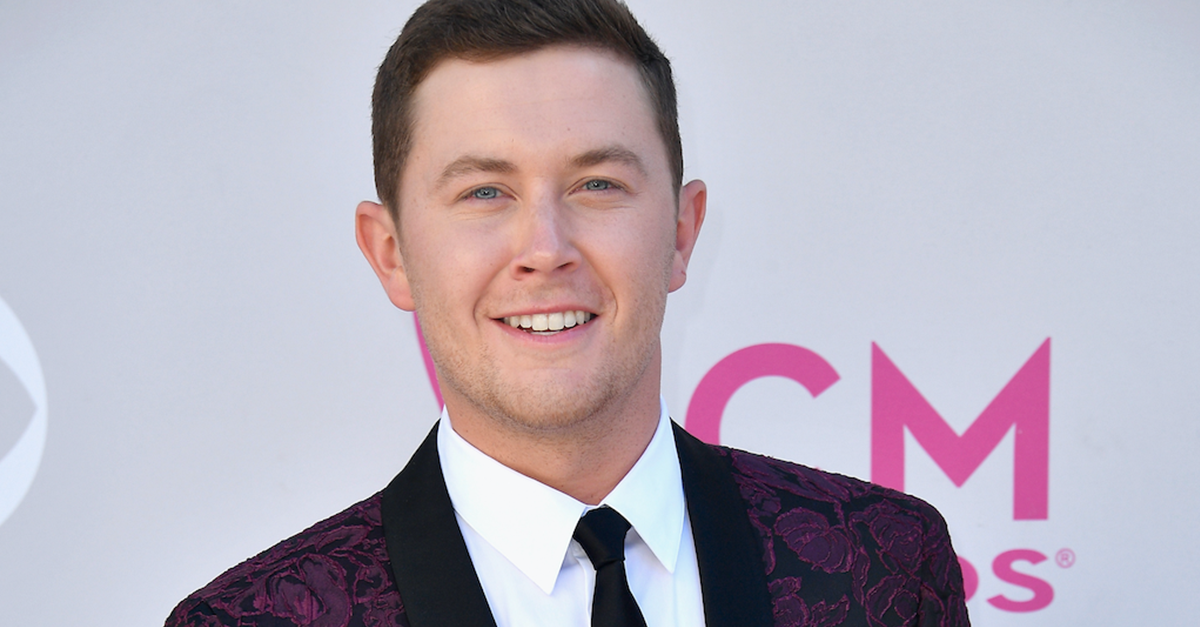 Scotty McCreery was flying solo in Las Vegas this past weekend. Though he wanted his girlfriend, Gabi, to be with him at the ACM Awards, her busy work schedule as a pediatric nurse just woudn’t allow it.

Scotty tells Rare Country, “She wanted to so bad. We tried, but she’s got to work. She’s a saint. She’s over there working at the hospital helping those kiddos. Love her for it. Wish she was here. All good.”

Since he’s often on the road, Scotty makes a point to get Gabi’s work schedule since she works 12-hour shifts. It’s all an effort to coordinate their schedules and keep communication strong between them.

Since she works with kids facing serious medical issues, Gabi doesn’t have much time to chat if she’s working the day shift.

Says Scotty, “Luckily on night shift, especially when I’m on a different time zone, a lot of the kids are sleeping. So, if they need her, they need her. If not, she’s just kind of making sure things are all right. So, we can text then.”

Scotty made the most of his time in Vegas, though. He hung out with some pals at the top of Mandalay Bay before the show and showed off some wicked dance moves in the ACM’s official video booth.

Of note, Scotty’s new single, “Five More Minutes,” should be out within the next month. The song has already racked up more than 2 million views online thanks to this Grand Ole Opry video.