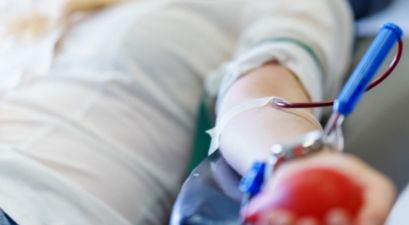 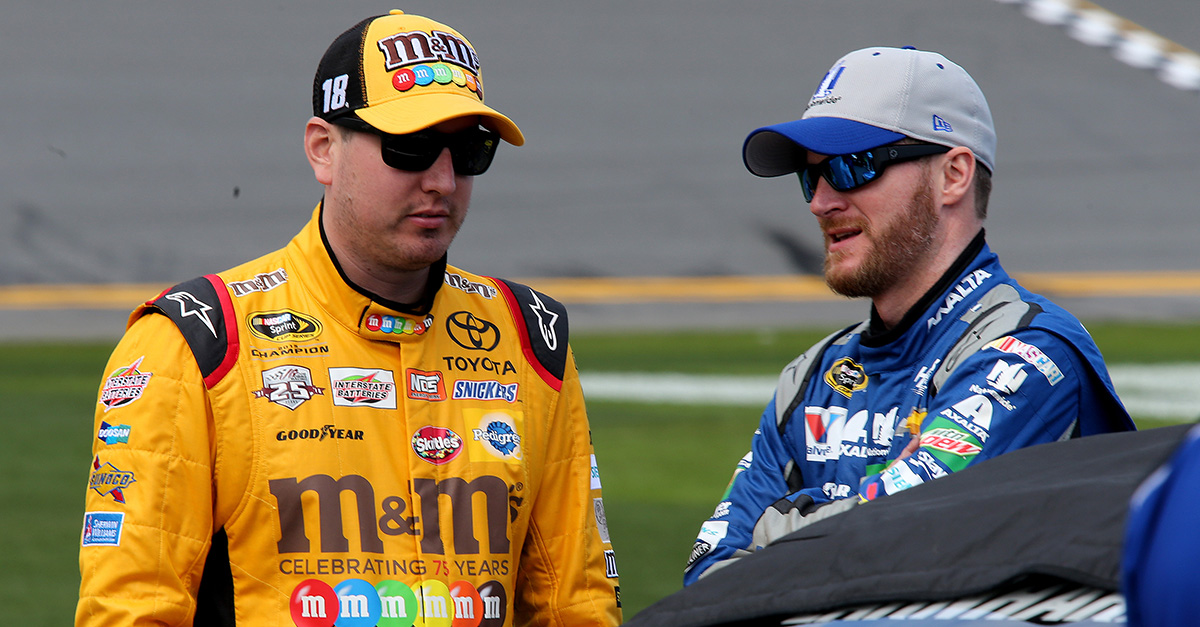 Kyle Busch and Dale Earnhardt Jr. have been the topic of many a NASCAR conversation as of late, as the two each seem to make some piece of news each and every day. However, it’s a text conversation that the two recently had that is now getting some attention.

“I texted him,” Dale Jr. said during his podcast released on June 1. “He basically just really wants to win badly and he wears that on his sleeve. As long as you don’t go into the media center and dog another driver or pick at [Coca-Cola 600 winner] Austin [Dillon’s] good fortune, I don’t see a problem with him just being disappointed. It definitely got people talking so that’s good for the sport.”

Indeed, Kyle’s reaction to his second place spot in the recent Coco-Cola 600, in which he threw a mini temper tantrum, was undoubtedly covered within Kyle and Dale Jr.’s recent text conversation. But, in case you were wondering, Dale seems to love the many aspects of Mr. Busch.

“As I’ve gotten older and especially with the perspective of being out of the car and retiring and all that stuff, it has me looking back at what is good for the sport,” Dale Jr. remarked. “Kyle Busch is good for the sport. We don’t need everyone acting the same. We don’t need everyone all happy and amazing all the time. We need passion and disappointment. You need to see that raw emotion from the drivers so I was completely fine with Kyle’s press conference. I was amused quite a bit.”