Faith Hill had plenty to say when asked about Beyoncé 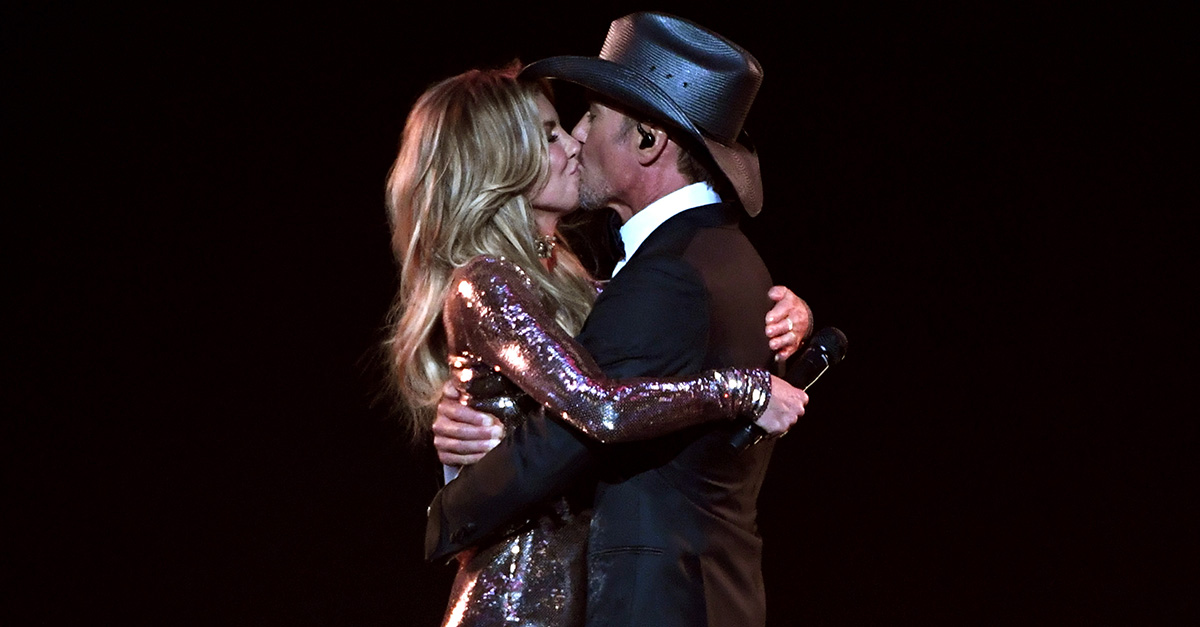 With the first successful weekend of Tim McGraw and Faith Hill’s new Soul2Soul Tour in the books, it’s pretty evident that Tim and Faith have the work together-play together business model down. Even they find inspiration in other stars who have made that transition from married couple to business partners, though.

Tim and Faith recently shared their thoughts with “The Washington Post” on other married musicians who have hit the road together, and it’s fun to see how each of them respond to their counterpart in these hot celebrity couples.

RELATED: Faith Hill and Tim McGraw take their sexy chemistry to the masses with this song

When it comes to entertainment’s mega-couple, Beyoncé and Jay Z, Faith had plenty to say and probably voiced the true feelings of every woman who stands in front of a microphone for a living. “The truth is, I want to be Beyoncé every single freaking night of my life,” she said. “So I go out there thinking, ‘I am Beyoncé!’”

We know that Miranda Lambert is a major Beyoncé fan, too, as are the ladies of Little Big Town, so we expect to see lots of dramatic hair, fringe and even blowing fans on country music stages this summer.

On the softer side of the music industry are Amy Grant and her country hubs, Vince Gill. While their shows aren’t the big production numbers you see these days, there is something else that Faith admires about this precious pair — their impeccable reputations. Speaking about Amy, Faith said, “She’s an amazing woman,” and then added that Vince “is one of the most respected people in the business.”

RELATED: Tim McGraw and Faith Hill have made magic with a string of sexy duets through the years

No conversation about superstar singing couples would be complete without recognizing Garth Brooks and Trisha Yearwood, though, and Tim spoke loud and clear there. “We all came here at the same time, but Garth is Garth and nobody can be Garth,” he said. “He opened the door for a lot of us.”

Yes, without a doubt, Garth opened up a lot of doors, and now Tim is doing the same for a new generation of country stars. Tim and Faith together are setting a new standard for aspiring country couples set on taking their songs and their relationship on the road.