Keith Urban was caught by surprise with these hilarious throwback photos 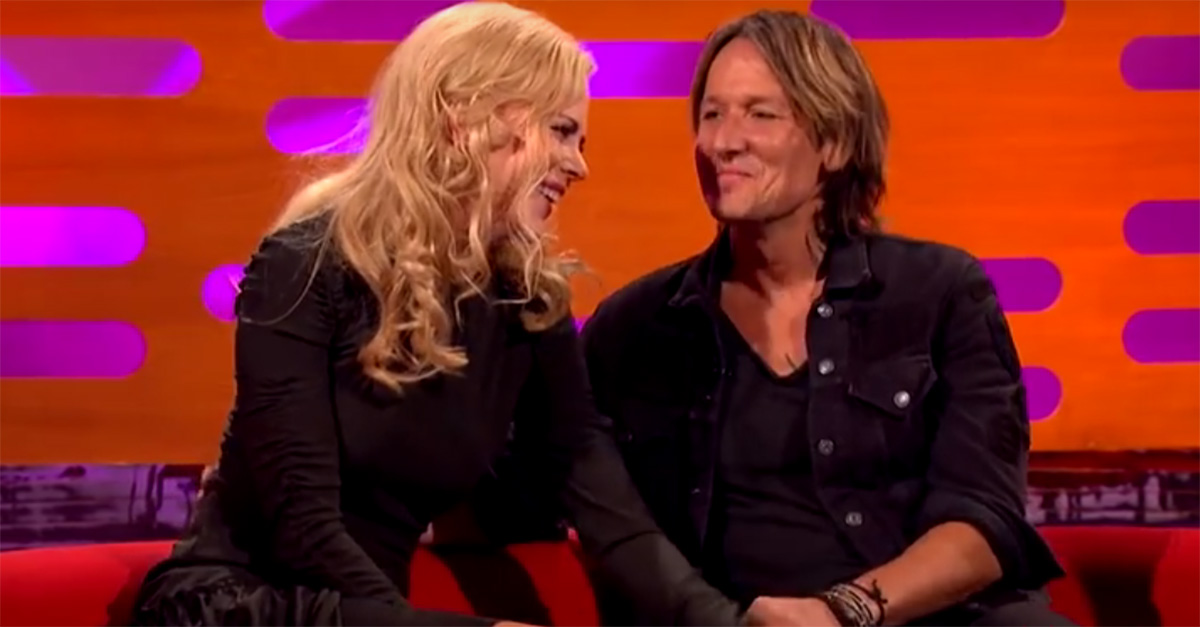 Keith Urban is one of the hottest stars in country music. Not only does he have talent and charm, but he also has perfect hair. Heck, he?s even married to the stunning Hollywood actress, Nicole Kidman.

But, just like the rest of us, the ?Blue Ain?t Your Color? singer has had his fair share of unflattering photos. Turns out that he can’t escape them either.

On May 19, Keith and Nicole appeared on BBC America?s ?The Graham Norton Show,? where host of the show Graham Norton shared not one, but two hilarious throwback portraits of Keith.

Everybody in the studio audience had a laugh, as Graham pulled up the first snap of Keith on the screen. The photo showcased Keith rocking a mullet and tight-fitting jeans during his younger years on the Australian music scene.

?You know what?s really criminal about that? Actually, that was last Tuesday,? the 49-year-old crooner joked.

Following Keith’s first vintage photo, Graham made note that the famous star is barely recognizable in the second one. ?I only know that it?s you because it says it?s you,? Graham said, while flashing the black-and-white photo of Keith sporting spiky hair and a heavily designed button-down shirt.

?My love,? Nicole quipped before turning toward her man with a chuckle.

Of course, Keith remained a good sport about his earlier fashion choices and the surprise photos. And, it?s just one more reason why we love him!

Watch the hilarious video above!