Scotty McCreery flaunts his love in these new vacation pics 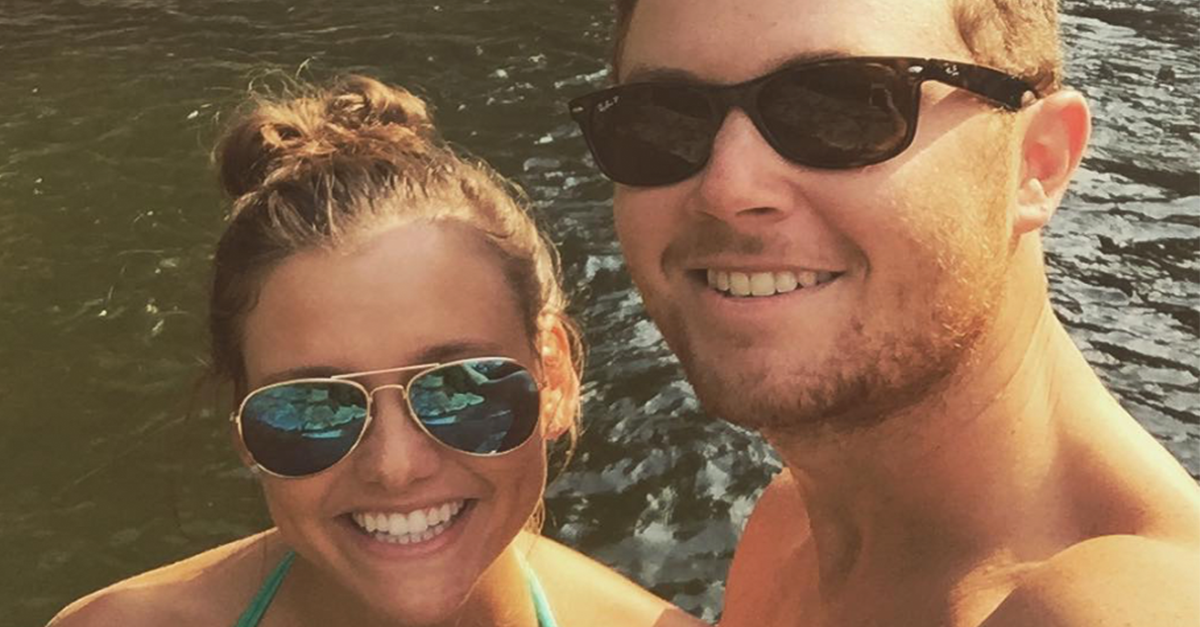 Just a week after Scotty McCreery and Gabi Dugal celebrated the five-year anniversary of their courtship, the pair has flown off to Hawaii where Scotty has a pair of shows in Honolulu and Maui before a show in New Zealand on March 4.

The country singer-songwriter shared photos on his Instagram page disclosing their destination and even had a shot of himself with his gorgeous girlfriend from the cockpit of the plane. He writes, ?It?s tough to fly this thing when you got such a good lookin? co-pilot sitting to your right.?

RELATED: Scotty McCreery hopes his fans are ready for the new music he’s about to lay on them

While it?s obviously a work trip for Scotty, it doesn?t seem likely that he and Gabi would fly back to Nashville or North Carolina between the Hawaii and New Zealand shows, which means the couple could have some downtime on the islands. Maybe they?ll enjoy a luau or visit a pineapple farm. They could learn to surf, visit Pearl Harbor, explore a volcano or dance the hula.

Obviously, we are just speculating on what the couple might enjoy doing while they?re in Hawaii, but we know many of their fans hope that their focus is on romance.

Touched down in Hawaii! Pass the Mai Tai's please ☀️🌴

Many of country music?s young couples have gotten engaged in the past few months, but we also know that both Scotty and Gabi have very specific career goals. Scotty is finishing up new music for his next album and Gabi just earned her nursing degree last spring. And, as we?ve said before, they are both still young.

But when in Maui.