While most of us were settling into the new year and trying to figure out what Trump’s wall might look like, Conan was already south of the border, soaking up the local culture and filming his “Conan in Mexico” segment. For a lot of Americans, our experience with Mexican culture includes Spanish-language soap operas on Telemundo and Mexican wrestling, or lucha libre.

RELATED: Conan went off to Armenia and tried out his shepherding skills, because why not

In his trip down south, Conan decided to take full advantage of his star power and appeared on the soap opera “Mi Adorable Maldición,” While he wanted to play a dashing male lead, the late-night host was relegated to the role of a cheese merchant. However, the producers did offer to kill off the male character to free up the enchanting female lead.

RELATED: Conan offers his solution to the diplomatic restlessness between the U.S. and Mexico 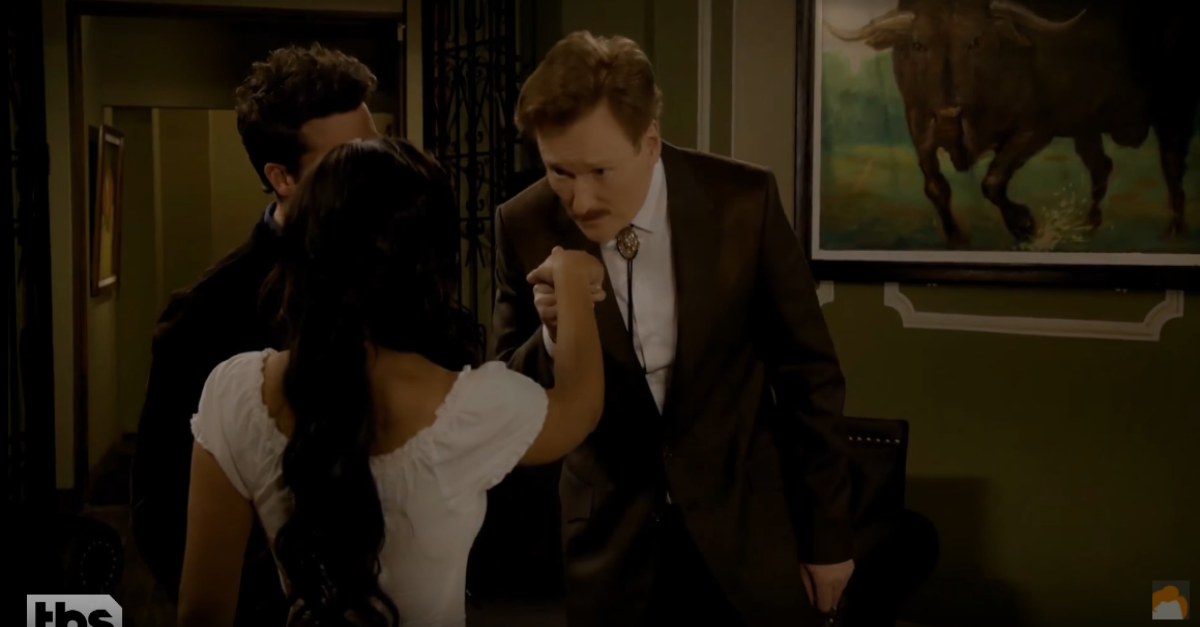