For the fifth week in a row, “The Tonight Show starring Jimmy Fallon” trailed behind the more political “The Late Show with Stephen Colbert,” and though Fallon still owns the coveted 18-49 age demographic, Colbert has been trudging ahead with his overall rankings. In hopes of reclaiming his throne, Fallon has become much more political in both his opening monologues and the segments of his show where he previously stayed away from edgy political humor.

A source familiar with Fallon and his writing team told Page Six, “[Fallon] is feeling the pressure. […] Colbert is now beating him in a big way, and he has to change his format to keep up, because he’s losing viewers.” The source also suggested that the late night host is “too weak on Trump, and viewers are going elsewhere.” Another source told the website that Fallon “freaks out over [the ratings]. He has to be on top.”

RELATED: Jimmy Fallon brings his Trump impression back to report on the “so much presidential” speech

Over the weekend, Colbert’s predecessor David Letterman said in an interview, “I don’t want to criticize Jimmy Fallon, but I can only tell you what I would have done [when Trump came on ‘The Tonight Show’]; I would have gone to work on Trump.”

A “Tonight Show” representative did not respond to Rare’s request for comment. 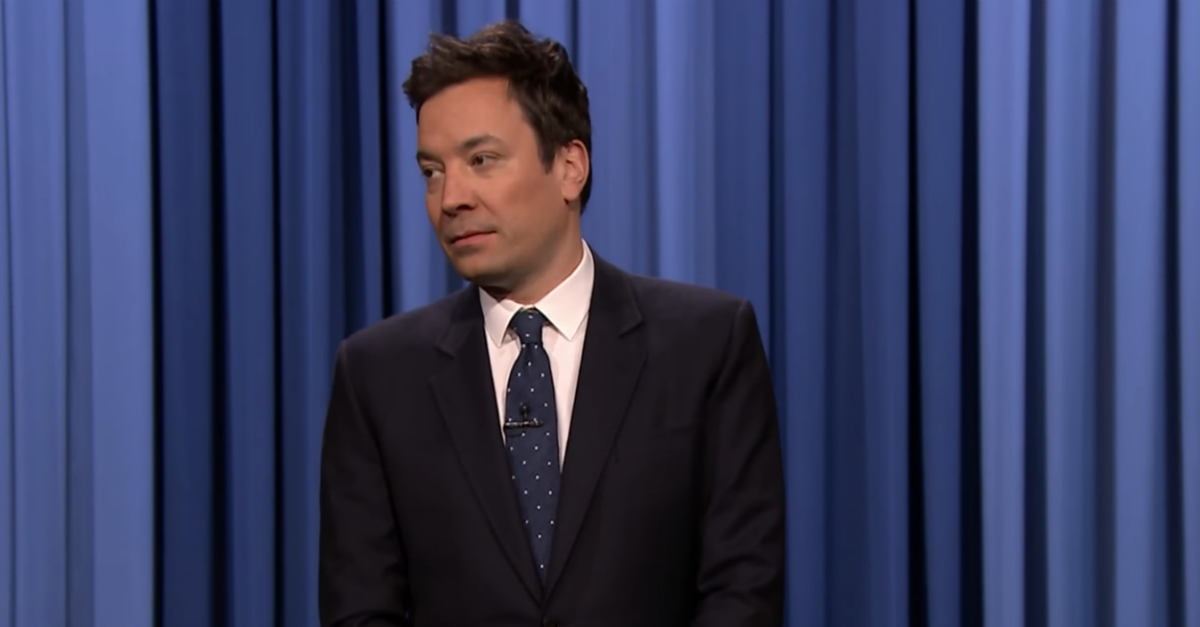