From tackles to tweets: NFL players read mean things that people say about them online 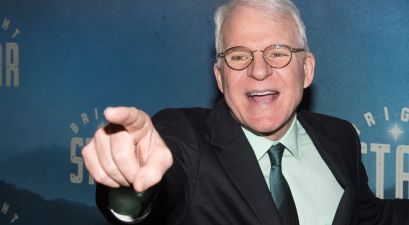 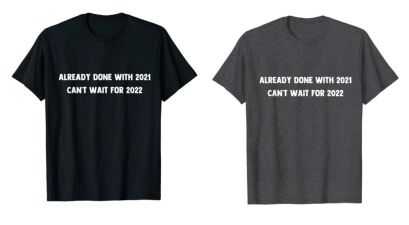 Giving up on 2021 Already? This Shirt Is Perfect for You 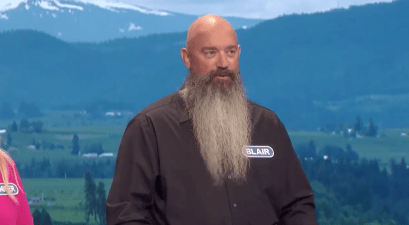 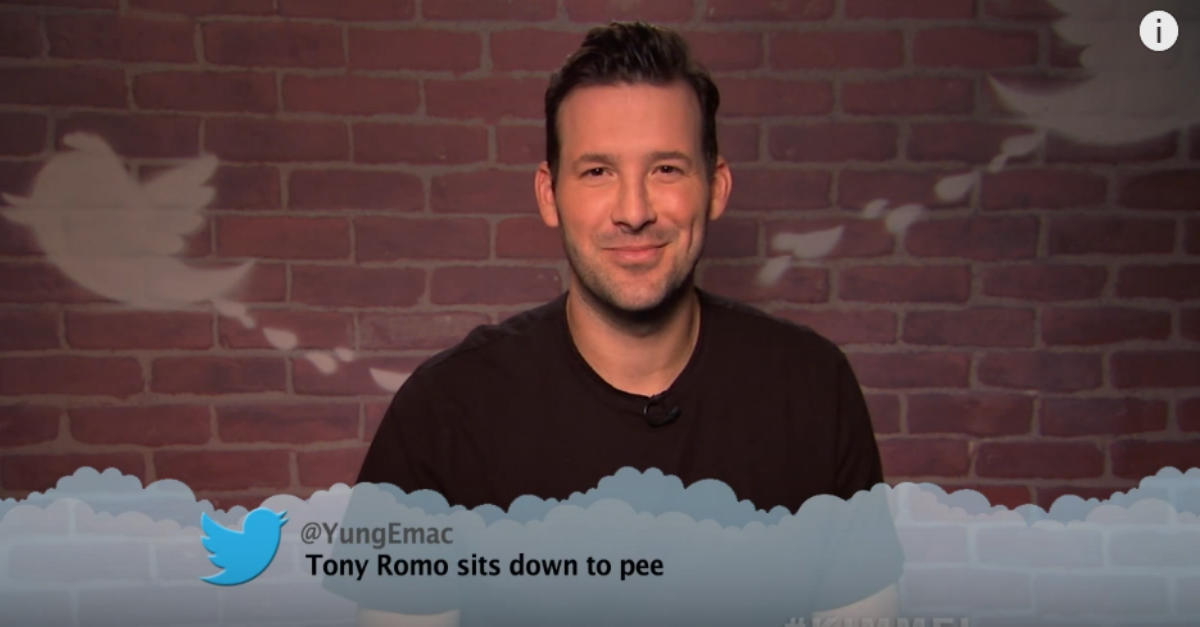 While we usually consider them tough guys, football players have feelings too. And if Thursday night’s episode of “Jimmy Kimmel Live” was any indication, they don’t always like it when people tweet unkind things about them.

RELATED: Jimmy Kimmel’s latest “Mean Tweets” are here, and things are a little different than before

Kimmel’s hit “Mean Tweets” series has proven time and time again to be a source of hilarity. For the second edition of “NFL Players Read Mean Tweets,” the show got some big names on board, including Russell Wilson, Rob Gronkowski and Tony Romo.

In a brilliant stroke of sound editing, they laid R.E.M.’s “Everybody Hurts” underneath the clip just to remind us that even though NFL players can take a tackle, they can’t always take a tweet.