After a long hiatus, Dave Chappelle is officially back on the map. A few months ago, Netflix announced that they were releasing two specials with the comedian. Variety reported that Chappelle financed the specials by himself and that they were purchased by Netflix. Previously, he has worked with HBO to release his shows.

RELATED: Dave Chappelle shows off a side we rarely see in a surprise appearance at a city council meeting

Though he has been touring for a few years, the comedian returned to the national consciousness just after the election when he hosted “Saturday Night Live” and performed a monologue that has garnered over 10 million views on YouTube and served to reassure us that the funnyman has still got it.

RELATED: Dave Chappelle is back, and the first clip from his new special has us excited

In the trailer for his specials, Chappelle returns to the old topics that he perfected in his long career. He dishes on race relations, O.J. Simpson and terrorism — all subjects that he’s riffed on before. The specials were filmed in Los Angeles and Austin, which are both cities with rich traditions in comedy. 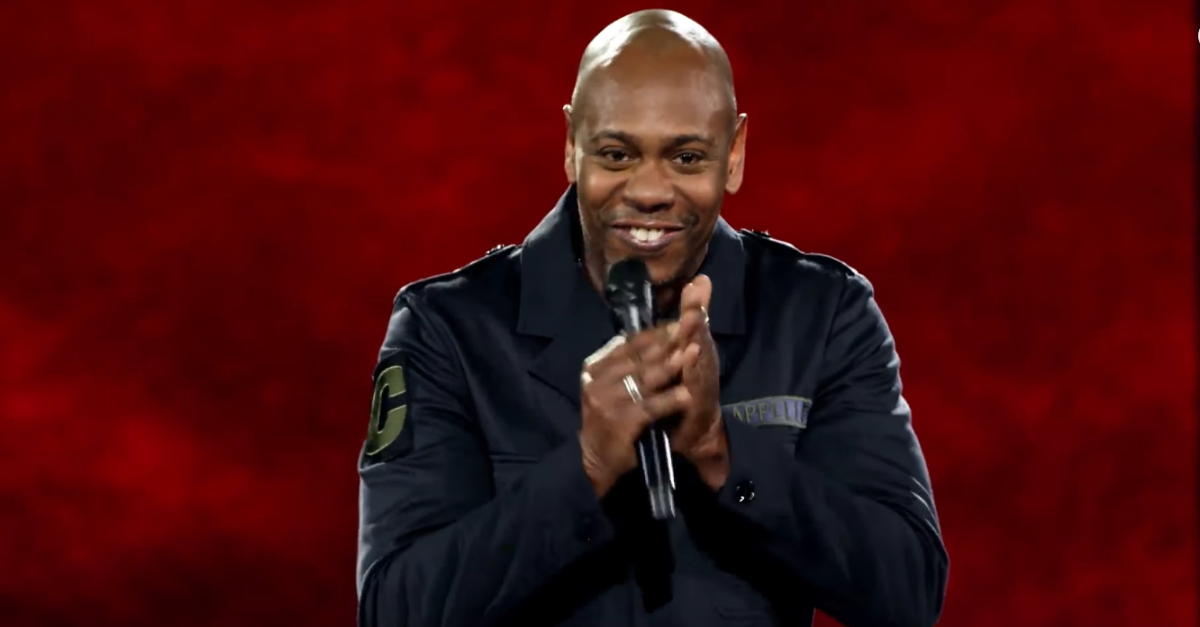