Jimmy Fallon has had a strong hold on the late-night market for a long time; however, politically edgy Stephen Colbert finally overtook his safer colleague in the beginning of January. Vanity Fair reported that the last time Colbert beat Fallon was during the first week his show was on the air.

While there may be a lot of possible reasons for Colbert’s recent time-slot victories, many analysts are attributing his ratings to Donald Trump and the cutting commentary that he regularly delivers. Colbert’s monologues tend to attack the president and his team on a daily basis.

But Fallon, who has kept himself clear of the sort of rhetoric that might find him at the receiving end of a Trump tweet, is finally diving into the political arena.

RELATED: Jimmy Fallon finally delivers another monologue that delves into the political arena

On Monday night, Fallon joked about the incident at Mar-a-Lago where somebody uploaded a picture of the aide carrying the nuclear football, saying, “Even worse, the bag was a purse from the Ivanka Trump collection.”

Then, Fallon quickly transitioned back into his typical line of humor, cracking bits on Valentine’s Day traditions. 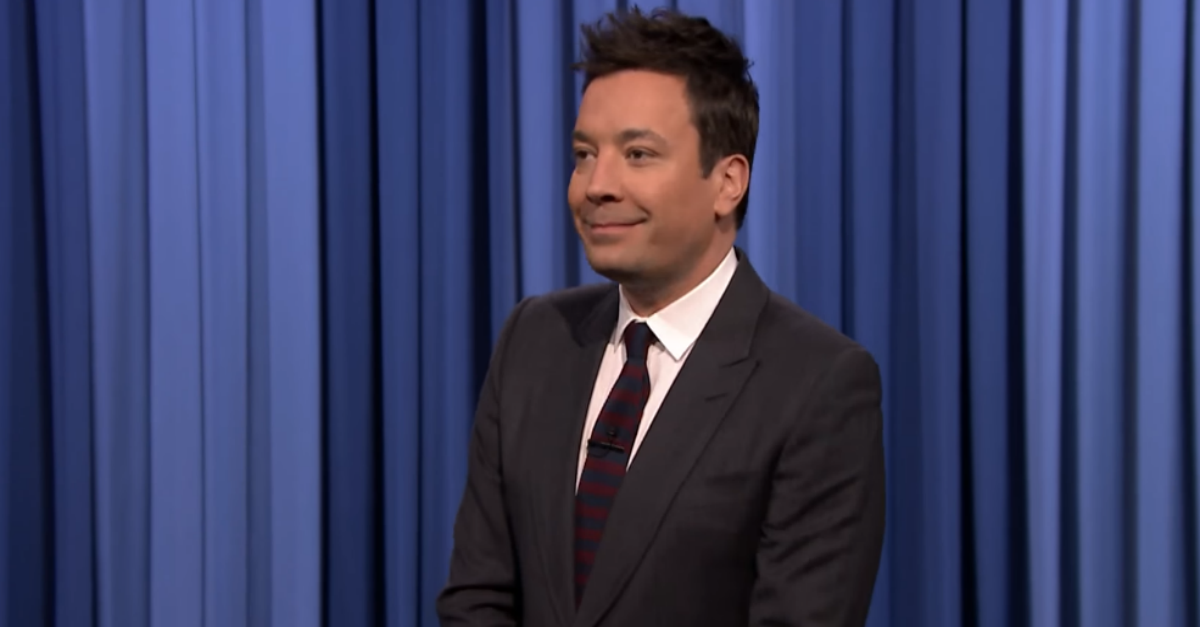