While the film “La La Land” has swept the nation, some people still “love to hate” it. They complain about Ryan Gosling’s singing or say that he and Emma Stone have already been in too many romantic comedies together.

Thankfully, the “La La Land” critics can now return to the movie — but this time, it’s a horror film. A few enterprising video editors overlaid the film’s trailer with ominous music and dropped that catchy “City of Stars” song into a minor key.

So if you saw the movie and didn’t like it, don’t worry — you can always wait until the scary version arrives. 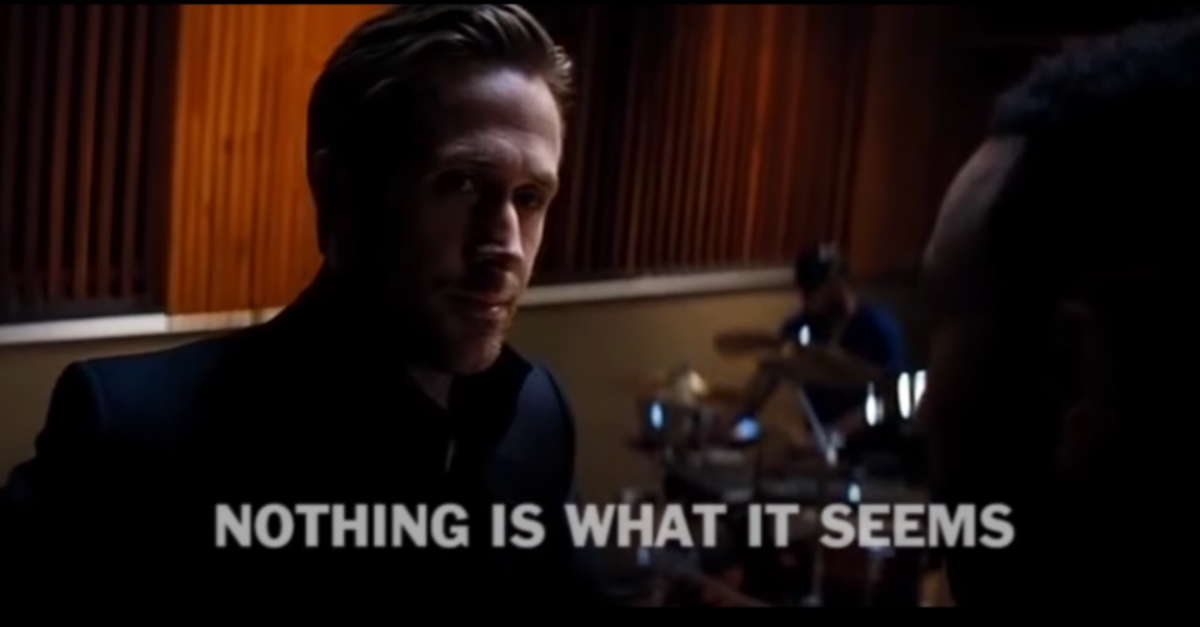