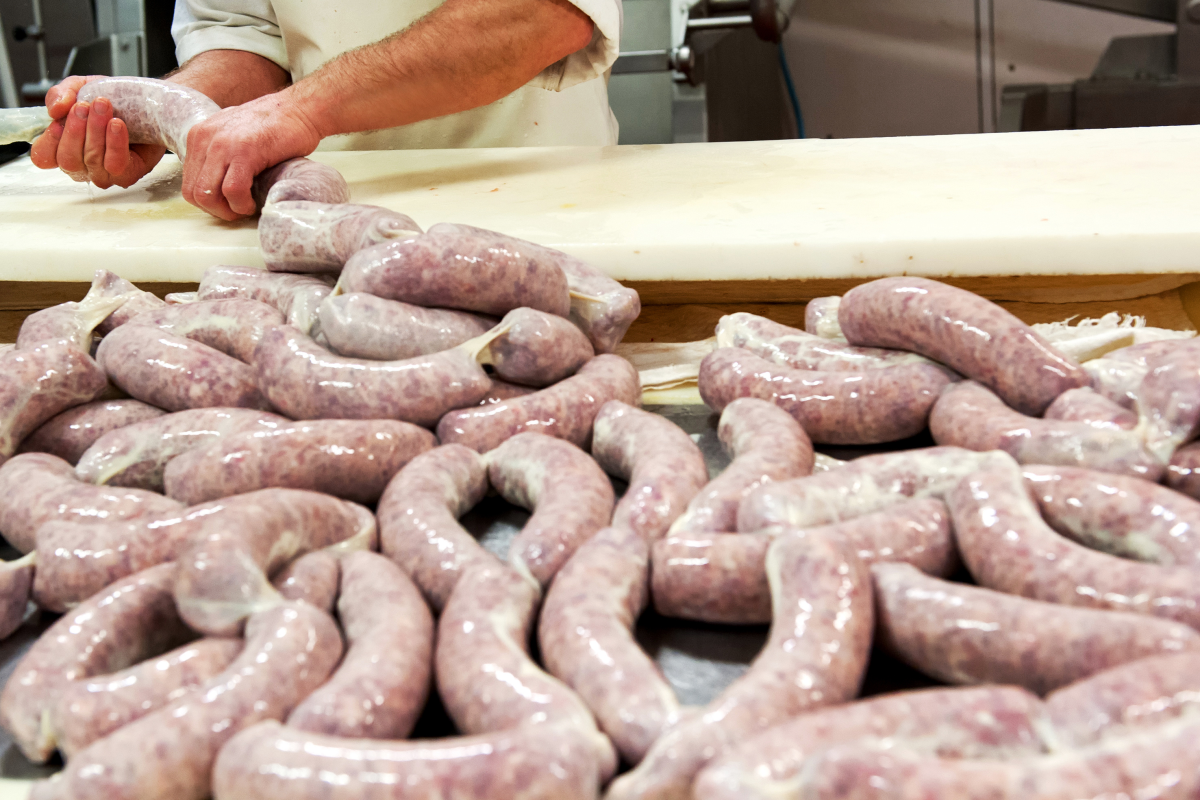 You didn’t think it could get worse than the liquefied pig rectum meat your hot dogs are made out of, did you? You saw a video of the pureed chicken scrap meats that constitute your McNuggets being pumped into a factory bin and thought that was as gross as meat approved for human consumption gets. You were wrong. You were so, so wrong.

Scientists now think that in the (distressingly near) future, due to humanity’s bloating population and the corresponding food shortages, we’re going to have to supplement our delicious meats with insect protein. Like maggots.

Meat science professor Dr. Louwrens Hoffman of the University of Queensland in Brisbane, Australia tells the New York Post that as the 21st Century progresses conventional livestock production will be unable to feed the masses. Protein fillers from insects, insect larvae, and plants will have to be used to beef up (pun intended) our meat products.

Dr. Hoffman has less gag reflex triggering ideas for meat sources too, thankfully. Instead of tossing a thousand maggots into a blender and then mixing them into a burger like we’re all living in some Andrew Zimmern/Tim Burton mashup nightmare, Dr. Hoffman also suggests kangaroo meat. Sounds great. Let’s do it. Time to slaughter the kangaroos. They’re basically like a cross between deer and rats in Australia anyway. They may be exotic to Americans but they’re everywhere down there. The Aussies would happily start exporting millions of tons of kangaroo burgers.

We Americans can up our venison game too, while we’re at it. The streets will run red with deer blood if need be. And also, what the hell happened to growing this crap in labs? Why are we on eating fly fetuses now? Weren’t we supposed to be growing limitless supplies of briskets and tendies? Wasn’t that the future? Did we give up on that already? Allow me to speak on behalf of all Americans when I say that we will happily eat whatever you harvest from the half-formed monsters you grow in your God-defying laboratories.

This story was originally published May 1, 2019.

Watch: What Your Vegetarian Friends Really Want to Eat at a Backyard Barbecue