McDonald’s announced that they plan to begin phasing out the use of plastic straws in its United Kingdom restaurants. In May, they will introduce new paper straws plus they plan to start keeping the straws behind the counter and only offer them to customers by request. It’s an environmentally-friendly change from the fast-food giant, and one that customers in the U.K. restaurants have been requesting.

In an interview with Sky News, McDonald’s U.K. CEO Paul Pomroy, said that their customers have been vocal about wanting changes in McDonald’s straws.

“Customers have told us that they don’t want to be given a straw and that they want to have to ask for one, so we’re acting on that,” Pomroy said. “If you come into McDonald’s going forward, you’ll be asked if you want a straw.” In addition to changing the way straws are offered to customers, the restaurant chain plans to go to recycled paper wrappings on the straws and biodegradable paper straws. The new straws will be tested starting next month to gauge customers’ reactions.

Changing straws is a big deal for McDonald’s because their straws are larger than straws at other fast-food chains. (Fun fact: McDonald’s straws are larger for maximum Coca-Cola fizz to tongue contact, which is one of the reasons why Coke tastes better at McDonald’s.) However, given that McDonald’s 1,300 U.K. restaurants have almost 4 million customers each day, this change could greatly lower the number of single use plastic straws used every year, which currently hovers around 8.5 billion. Other organizations in the U.K. are also moving away from single use plastic straws. Glasgow, Scotland, has banned their use from its municipal buildings, and other restaurant chains like Pizza Express and Wagamama have also stopped using plastic straws.

Here in the United States, cities like Seattle, Washington; Malibu, Davis, and San Luis Obispo, California; and Miami Beach and Fort Myers, Florida have all put either limits or outright bans on plastic straws.

Plastic straws are generally used once and then thrown away; since they aren’t biodegradable, they tend to pile up in landfills, or worse, in waterways like storm drains and the ocean. According to the organization StrawFree.org, plastic straws are one of the top 10 pieces of garbage polluting the ocean. 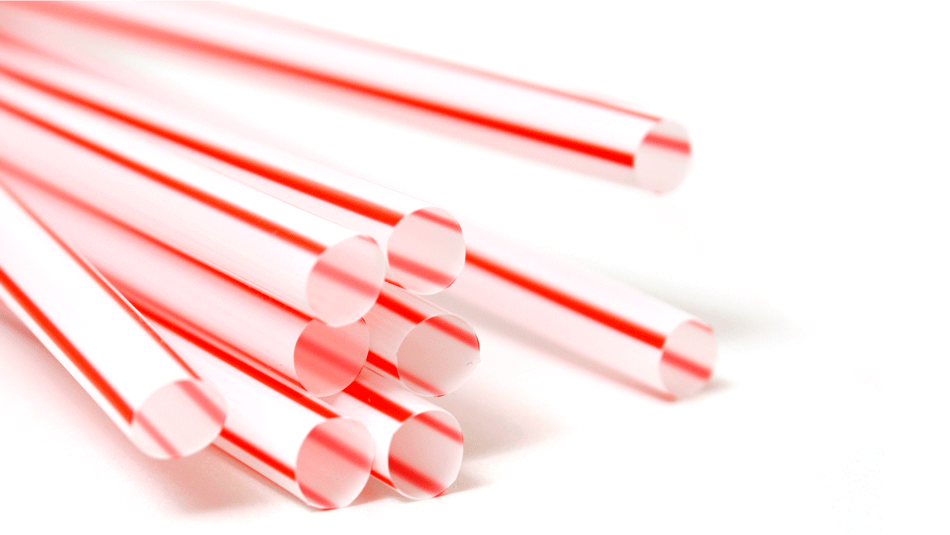