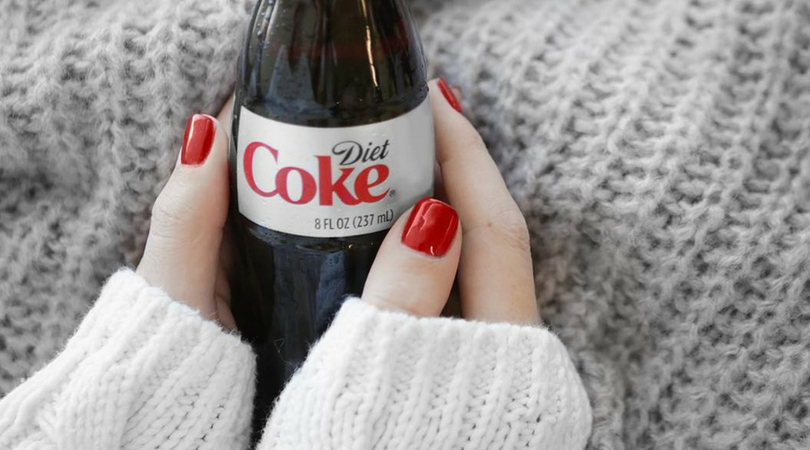 You have probably heard about what drinks not to order on an airplane due to sanitary reasons. They may not tell you, but there are a few things that flight attendants won?t drink while in the air. It?s no secret that to some of us, coffee is our holy grail. We worship it, and it?s what pretty much keeps us from being zombies all day. But you may want to think twice before you order it on a plane, because according to flight attendants the water used is actually from the tap while in flight.

Now flight attendants are also warning passengers about a soft drink that is not necessarily bad for you in a sanitary sense (healthwise is another story), rather it slows down their path. You see, up in the air things obviously don?t work the same as they do here on the ground. The airplane’s cabin stays at the pressure of 8,000 feet above sea level. This is why you can notice the pressure when your ears start popping. So what does this mean? Well, flight attendants say that one of the fizziest drinks that one can order on a flight is Diet Coke, due to the foam caused by the pressure. Which is why they have dubbed it as the “most annoying beverage”.

I know, I know, this hurts me too. But if you think about it, it makes kind of sense. Flight attendants can’t just serve you a cup of froth, so they have to fill up half of the cup, wait for the bubble to settle, and then finish their pouring before moving on with the entire row. Several flight attendants have stated they hate pouring Diet Coke because it takes them twice as long as any different beverage during in-flight service.

Luckily, one flight attendant has a trick to speed things up a bit for this particularly fizzy beverage (that you can totally use on the ground if you?d like). After opening the can, place the single-cup faced down over the can and then quickly flip it. If you flip it fast enough, then the Diet Coke won’t? pour out, so once you test it, the flow is easier to control and you?ll get less foam. Watch below!

Although it may not sound like a huge deal, think about it for a minute. Pouring a diet coke can be one of the biggest slow down causes in bar service due to a flight attendant having to wait for it to be smooth and crisp for the passenger. It can become a burden to them having to get drinks, meals, and attend others on a three-hour flight. So, safe to say why Diet Coke has become quite a pet peeve for flight attendants, taking up their extra time. We’ll give them this one!

So, if you do decide to get a Diet Coke, because let?s face it, Diet Coke is everything, you might want to ask for a full can to avoid flight attendants the trouble. For those taking shorter flights, maybe change-up your drink order? I’m sure your body will thank you for one less diet soda here and there.

This article was originally published on August 14, 2018.