What Exactly is an Amber Alert and How Effective Is It? 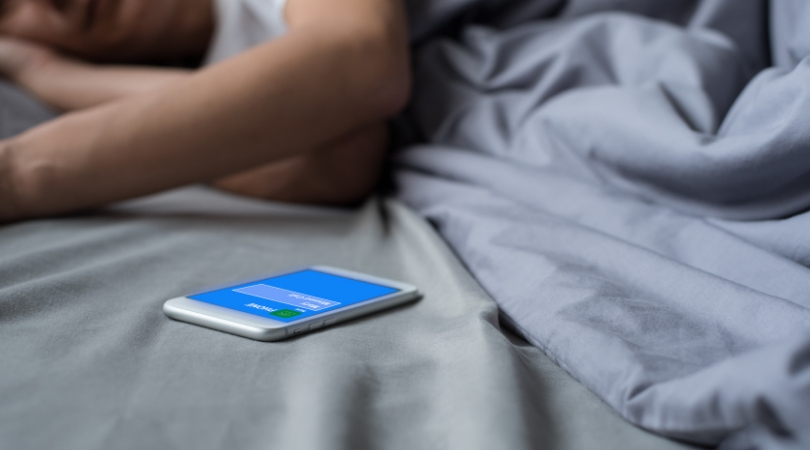 The AMBER Alert is an emergency alert system that stands for ‘America’s Missing: Broadcast Emergency Response’ founded by the U.S. Department of Justice. The program partners with law enforcement agencies and broadcast stations in search of missing children. The goal is to immediately involve the public, especially motorists in the search for an abducted child.

AMBER alert was founded in 1996 when a little girl from Arlington, Texas, 9-year old Amber Hagerman, was abducted and murdered. She had been riding her bike at her grandparent’s house. Many believe that if an AMBER alert had been in place, she may have lived.

Since this murder the Amber Alert Program was established. Once law enforcement believe a child’s life is in imminent danger they notify broadcasters and state transportation agencies. The alerts then interrupt programming, appear on signs, billboards and even arrive as text messages. ⠀ ⠀ As of January 2019, a total of 941 children had been successfully recovered through the AMBER Alert system. ⠀ ⠀ Another unsolved case here. Do you have any theories?⠀ ⠀ ___⠀ ⠀ #missing #amberalert #missingchildren #missingchild #unsolvedmystery #unsolvedmysteries #mystery #mysteries #unsolved #missingperson #coldcase #buzzfeedunsolved #mysteriescircumstances #kidnap #sadstories #sadstory #truestory #rip #murder #restinpeace #murderminute

States have slight variations in the agreed age for AMBER alert program. For example, the Silver alert systems are for missing senior adults is 65 and up. The official age for an alert for missing children to qualify for an AMBER alert is under 17 years of age.

Since the founding of this program, notifications involve the public in the search for abducted children. It has been incorporated into many countries such as Mexico, Canada, Australia, UK, Ireland, Malaysia, France, Netherlands, Ecuador, Slovak Republic. All these have either implemented the AMBER alert system or a system similar to it.

So, the question is how do authorities know when to conduct an alert and when not to.

If You See a Missing Person Described in an Amber Alert:

If you think you have spotted someone fitting the description of the missing person or missing children described in the AMBER alert system, this is what you can do to help.

Although AMBER alerts may be quite annoying at times, they can definitely save a life. There have been numerous cases where authorities were able to save young children because people recognized the car or the person from the alert.