American Idol contestant CJ Harris who reached the final 6 in the 2014 season of American Idol has died of a heart attack at the age of 31.

Harris suffered a reported heart attack on Sunday in Jasper, Alabama. He was rushed to the local hospital, but could not be revived.

In this clip from the 2014 season of American Idol, Harris can be seen talking about his influences and why he became involved in the music industry.

Harris first auditioned on the show in Tuscaloosa, then in Salt Lake City, Utah. During his time on the popular US reality show, Harris made it through to the top six where he became a fan favorite. Some of the songs he covered on the show were “Too Close,” “American Woman,” and “Soulsine.”  He was quickly selected by the judges to progress through to the top six after he made it through the semifinals.

At the time, the show judges were Harry Connick jr, Jennifer Lopez and Keith Urban, the ladder describing his singing as  “believable and real.”

“You sing ‘because you have to sing, not ‘because you want to sing,” Urban said. “And I mean that in the deepest way.”

Jessica Meuse, a fellow contestant during the 13th season of American Idol alongside Harris, made this post to Instagram commemorating the passing of her friend and colleague.

“Your talent and smile will be missed, and the world is definitely a darker and eerily quieter place without you in it,” she shared.

“I’ll miss your random phone calls asking for life advice and talking about the music world… There are a lot of things I realise I will never understand – you leaving us so soon is one of those things.”

Daily Mail reported that Harris’ family was completely shocked by the passing of their beloved family member.

TMZ was the first to report the news of his passing. Just 31, former American Idol contestant CJ Harris has passed away. May he rest in peace. 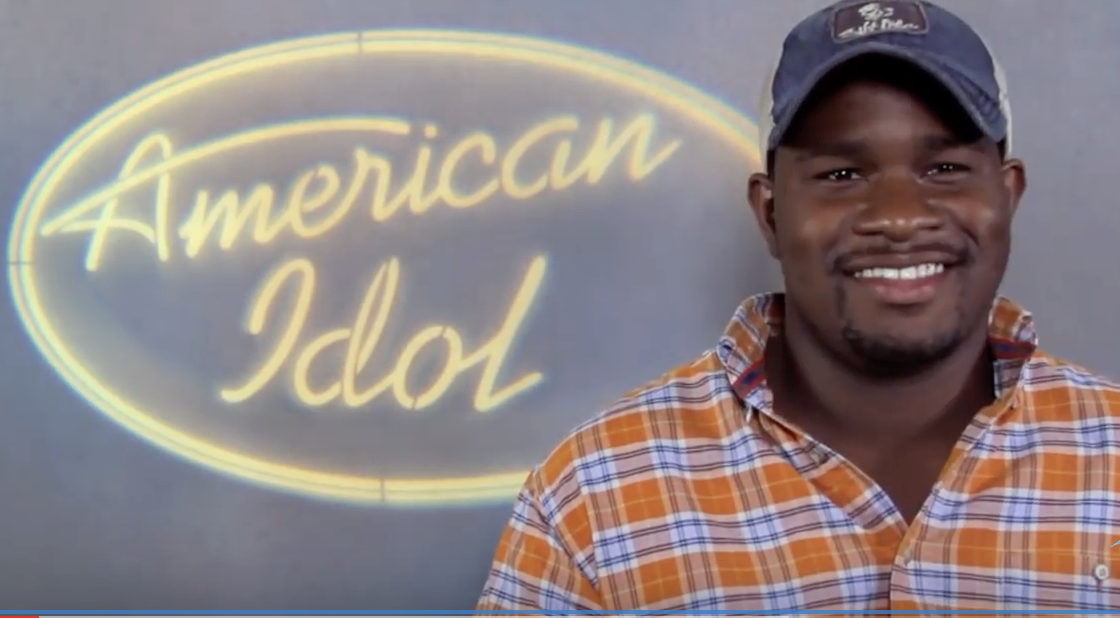