If you were flipping through channels on the night of Feb. 26, chances are you probably caught the error made at the 2017 Oscars.

It was then that presenters mistakenly announced “La La Land” as the Best Picture winner, instead of actual winner “Moonlight.” Not only did the debacle shock viewers everywhere, but it also got everybody talking the next day, including country star Keith Urban.

Turns out that the “Blue Ain’t Your Color” hit-maker was in the audience that evening, as he was his Oscar0nominated wife, Nicole Kidman’s, plus one. Keith and Nicole watched the flub go down from the front row of Hollywood, California’s Dolby Theatre.

“It was a bit surreal…” Keith recalled on Friday, March 3 at a party in Nashville celebrating his recent No. 1 hit, “Blue Ain’t Your Color.” “We were only feet from the stage, and I’m watching them talk, and I saw one of the guys come out with the clipboard. I was like, ‘This is a live TV show. I’m not sure if he’s in camera shot.’”

Keith went on to say that he looked across the room to where the teleprompter had been located and noticed that it went black. He also says that he saw one of the show’s organizers trying to tell those onstage to stop talking.

“I thought, ‘Oh my gosh, have we lost transmission?’” Keith said, “And then you had the feeling like, ‘Mmm, that might be wrong.’ Because everyone’s looking at envelopes close and this sort of thing. And I thought, ‘They’ve brought out the wrong name.’ Extraordinary!”

Keith also added that he was seated alongside Octavia Spencer who stars in the movie “Hidden Figures,” which was also up for Best Picture.

“I said, ‘Octavia, do you want to wait a bit to see if ‘Hidden Figures’ actually won?’” Keith laughed. “You’ve got a shot!” 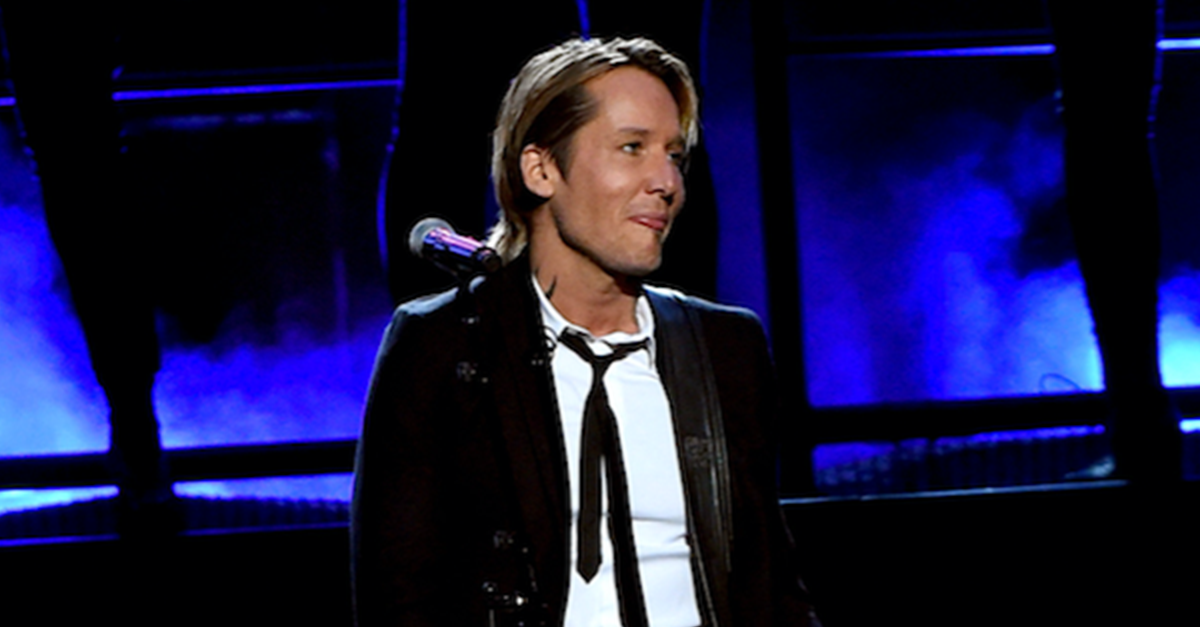