There are many ways to a man’s heart. A hearty meal is one way. Sitting through one of his boring television shows is another. Letting him go out with his friends after work is just another.

But leave it to Jesse James Decker to blow all those out of the water.

The country siren recently surprised hubby Eric with the ultimate birthday present – his very own tractor. The footage was shared on Jesse’s social media channels on March 15 to mark Eric’s 30th birthday.

“You got me a John Deere!” Eric says as he climbs up into the chair.

The moment then gets even sweeter as the couple’s two children come into the picture and vie for a chance to sit on their daddy’s lap. “Are you going to help me mow the lawn,” Eric asks the two cutie patooties. “I thought you said you weren’t going to get it!”

There certainly has been much celebrating in the Decker household as of late, as Jesse continues to bask in the success of her newly released EP, “Gold,” whose title track’s video teaser also includes heartwarming footage of the whole Decker family. 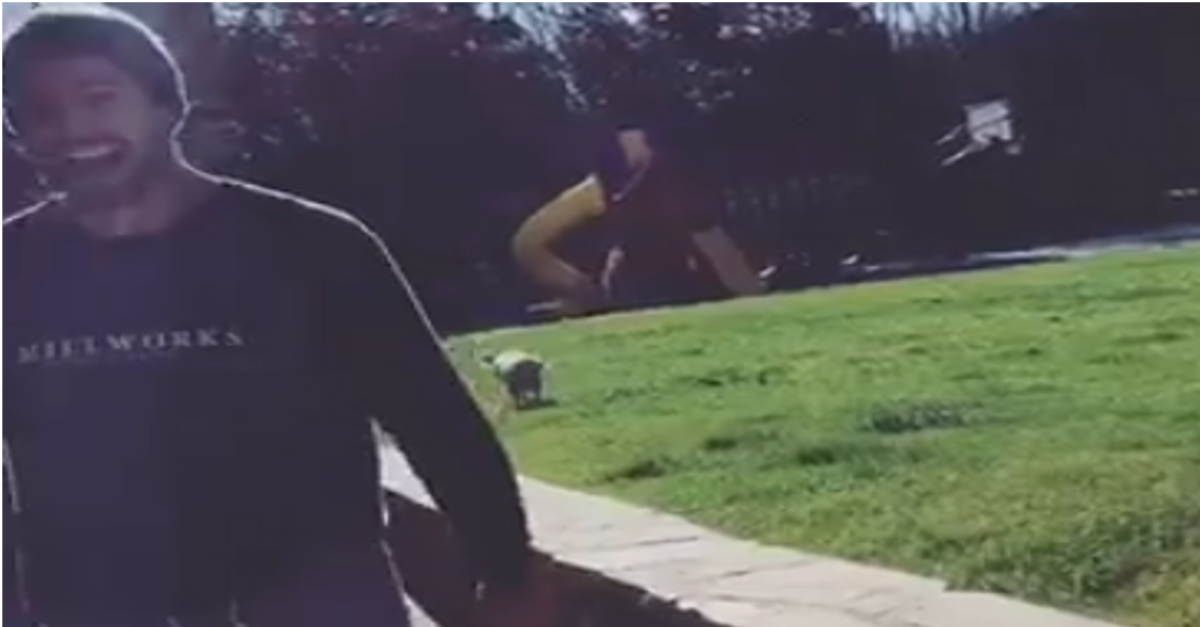