3 Children Dead After Being Trapped Inside Freezer 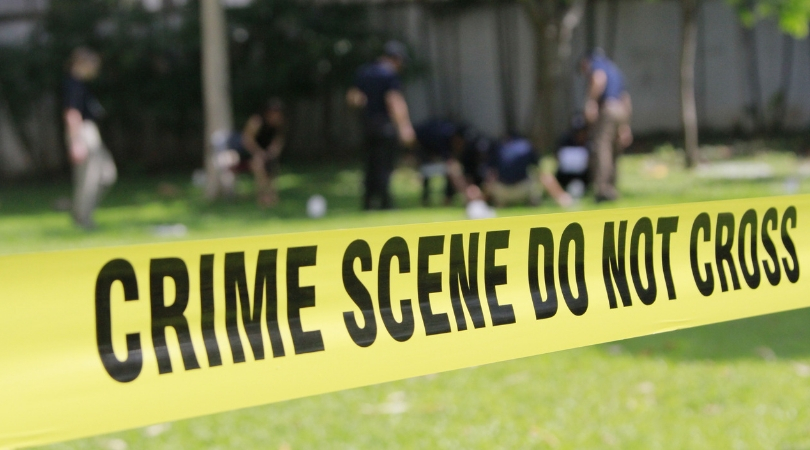 The Suwannee County Sheriff?s office is investigating the death of 3 children ages 1, 4, and 6. According to authorities, deputies received a 911 call on Sunday, January 13, reporting the children were found not breathing. Deputies, along with Suwannee County Fire Rescue personnel, responded to the scene and found several family members performing CPR on the children. All three were transported to the hospital.

Despite the hospital staff?s efforts, the children were pronounced dead. Florida Department of Law Enforcement responded to the residence and interviewed the adults who were home during the incidents. Preliminary investigations showed the three children were playing outside in the yard when for an unknown reason they decided to climb inside of a chest freezer that had recently been bought for the residence.

The freezer had not yet been plugged or brought inside the home. Authorities say a woman who was with the children went inside the home to use the restroom, but when she returned, she couldn’t locate the children. She then went to wake up another woman who was in the home, and both began to search the property and an adjacent vacant home for the children. When they opened the chest freezer, they found all children inside, not breathing, and began resuscitation efforts.

After further inspection of the freezer, investigators say there was a hasp installed on the lid, in order to secure a padlock on it. It is believed the young children entered the freezer and the lid closed by accident, which is when the hasp fell shut, trapping the children inside. There was no padlock on the freezer.

Although the Florida Department of Children and Families is still investigating the case, foul play is not suspected. The case will be forwarded to the Third Judicial Circuit State Attorney?s Office for review.

Watch: 8 Celebrities and Their Look-Alike Children