Man Captures Terrifying Evidence of Poltergeist in His Home, Paranormal Investigators Confirm It 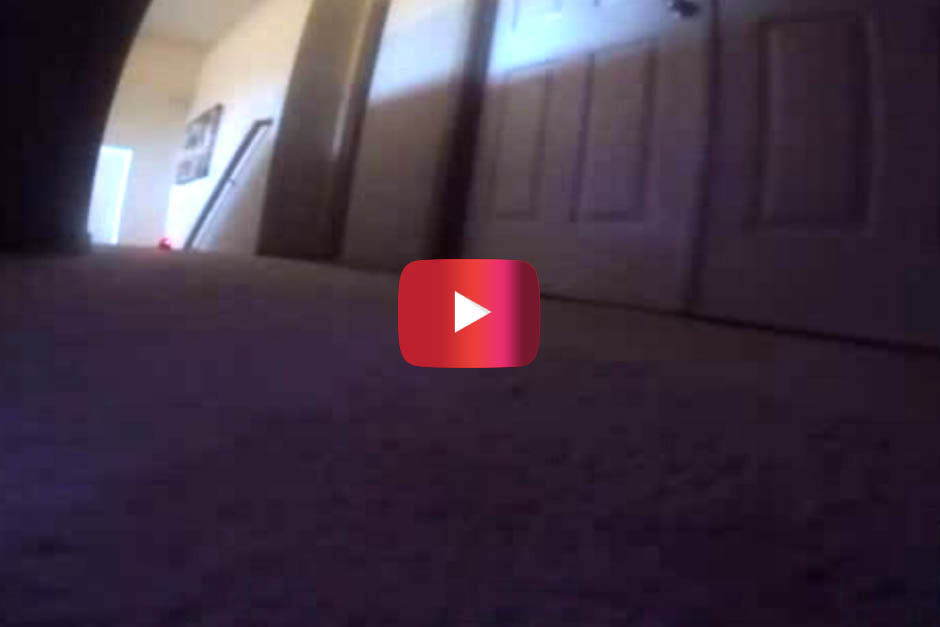 A man from Bothell, Washington (a suburb of Seattle) has been saying for years that his house is haunted by poltergeists, but his ghost stories have been met with derision rather than belief.

No One Believed That He Lives in a Haunted House

Homeowner Keith Linder and his girlfriend Tina have been encouraged, however, after a visit from respected members of the paranormal community seemed to confirm his story. Paranormal researchers at the Scientific Establishment of Parapsychology visited Linder’s home and seemed to validate that something strange is afoot in the house.

Linder has said that he’s seen anything from furniture tipping over, to Bibles burning, to candles being smashed on the wall. He also claimed to have set up a camera while no one was at home in order to prove that paranormal activity was making his house a living hell.

In that video, an EVP of a baby can be heard laughing and a shadow was picked up. In other instances, Linder said he found random objects thrown all over the place.

Though Zak Bagans and his cheesy “ghost hunters” from the Travel Channel’s questionable ghost show didn’t find anything, one of the real parapsychologists, Steve Mera, said that the haunting might have something to do with the house being built on settlements where people passed away, though they did not say whether the people were Native Americans, white settlers, or someone else.

“We came here, we listened to Keith’s story. We talked to a priest. That priest told us something quite phenomenal, that there was evidence, or he believed, Keith’s home was built on settlements of people who had passed away and they could still be here,” he said.

The paranormal team concluded that “intelligent haunting” was occurring.

This article was originally published February 16, 2016.

Watch: The Historic Ott Is One Of The Most Haunted Hotels In Texas